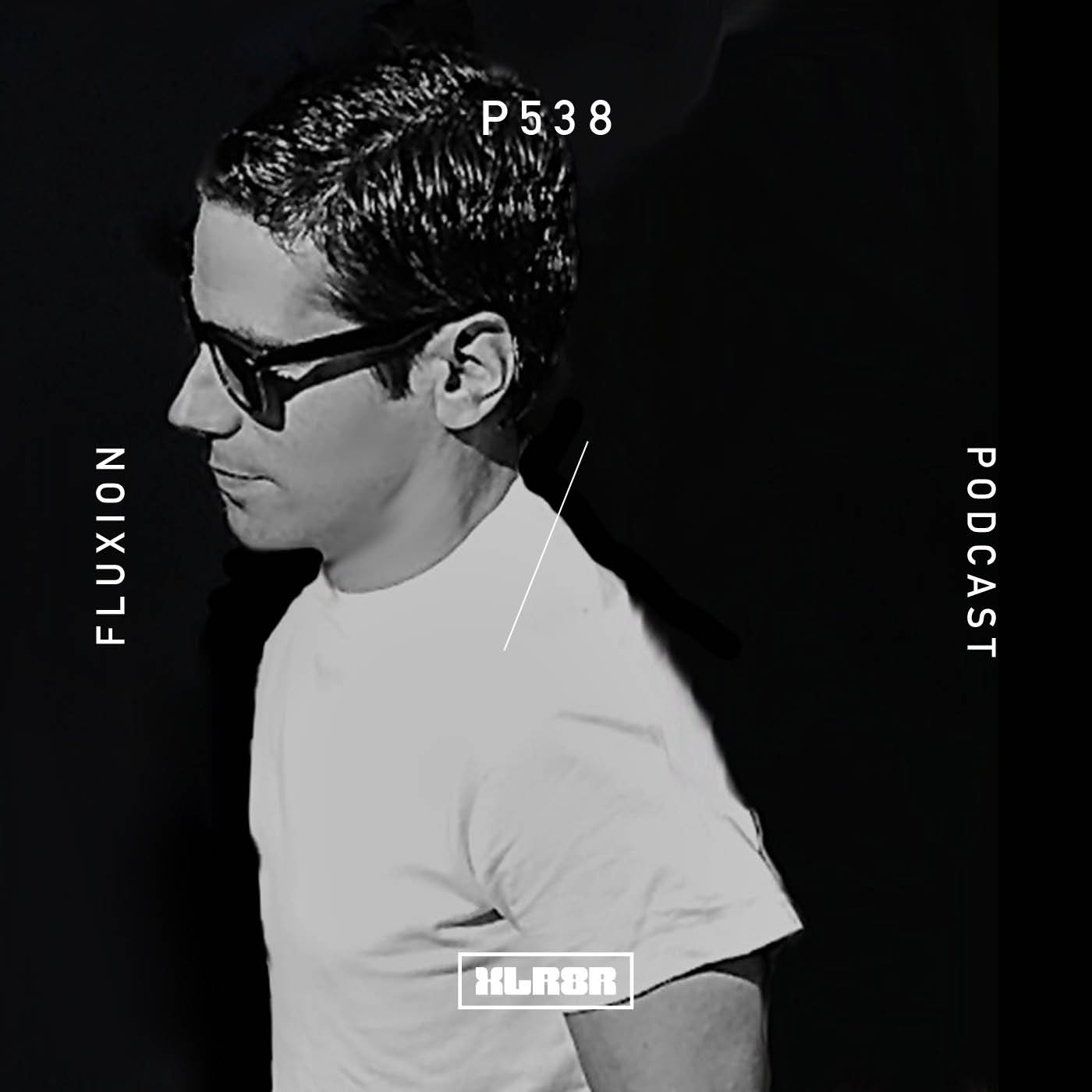 Konstantinos Soublis (a.k.a. Fluxion) released Ripple Effect, his latest full-length album, earlier this month. The nine-track album, shared via his own Vibrant Music, saw the revered dub producer combine dub techno and film scoring—creating “a malleable and expressive hybrid” of his two most cherished art forms: electronic music and score music. The label describes it as the “film score for a non-existing motion picture.”

Soublis should not require much of an introduction. His music was born in urban Greece but only really found its path during the mid-’90s in Berlin, a city that existed in a state of “flux” like no other in the 20th century. The German capital’s social, historical, and political factors all came to bear on the musicians experimenting in the city around the turn of the millennium and the freedom in the city’s creative spirit was very much a reflection of these wider factors. This, along with the naivety and liberalism of the time, mixed with punk-like rebellion against form gave birth to many of the strains of techno and electronic music that now dominate the sound of clubs the world over. Fluxion was swept along in this wave of creating for creativity’s sake during this period, with an organic, naturally fluid and playful attitude towards pushing artistic boundaries.

With numerous Fluxion albums and EPs, his work sprawls across two decades. He was at the start of the dub techno movement and is credited with numerous classic releases within these realms—including Vibrant Forms I and II. He has collaborated with various well-respected labels, such as Chain Reaction and Echocord, as well as Vibrant Music. He has also recently collaborated on a new project titled Transformations with Deepchord.

In support of his latest album, Soublis offered to compile a mix for the XLR8R podcast series. The submission builds upon the foundations of the album, once again exploring the connection between film music and more club-specific formats. The aim, he explains, was to “create a third perspective” by selecting some of his favorite music from these two realms and blending them into one smooth, flowing mix.

You just released Ripple Effect, described as “the film score for a non-existing motion picture.” Can you talk to me about the inspirations behind it?

With the Ripple Effect material, I worked differently than with other works. I started with a clear concept that I wanted to create a modern score combining electronic music with film music. I often write music that has nothing to do with the field of electronic music. But since an early age I’ve had a fascination with film music, as I always thought that being a genre in service of the motion picture, once experienced separately from the film medium, it defies the popular expected structure, found on most contemporary music. So when I started trying to create this dialogue between electronic and score, I suddenly started seeing a plot, imagining scenes of an imaginary story. Naturally, I followed this story to see where it led me, and this material came to life. I really enjoyed the process, as it is not very often that I see images so clearly in music.

Speaking broadly, what are the film scores that stand out for you?

Too many to mention, but some of the following were important to me.

Dead Ringers by Howard Shore.
I grew up with his early scores for the Cronenberg films and really like this earlier age of his writing. Quite bold.

The Thing by Ennio Morricone.
I could pick 20 scores by the maestro, as music was always purring out in large quantities from this amazing composer, but it was this film score, following the team of researchers trapped in an isolated base in Antarctica that was one of the most detached and full of despair and isolation scores I’ve ever listened. The Arrival by Johann Johansson successfully managed to create a similar mood.

The Belly of an Architect by Wim Mertens.
An amazing score, full of ups and lows, and emotionally engaging moments, perfectly following the lead character’s ambitious persona, and in tune with the film’s surroundings and location.

Jacobs Lader by Maurice Jarre
A beautifully uncomfortable score for a haunting film.

Koyaanisqatsi by Phillip Glass.
An experience that set a new standard for music for moving images. One of the greatest and most copied composers of our time, with his signature motifs, coloration, and time stumbles.

When and where was this mix recorded?

It was recorded in my studio sometime in February. I see this approach as a really creative way of mixing, and it moves more towards the way I worked to conceive the album. Same as with production, I felt that mixing two such music styles can create a third perspective. At some point when I felt that I liked the flow, I started recording the mix.

It was recorded it in my studio using Ableton Live.

Well maybe not on a conscious level, usually it’s a hit or miss process. You try endless combinations to see what fits. And then you start building a story. It’s quite a creative process, similar to some degree with writing.

How did you choose the records you included?

Music I like from both music worlds that I felt could coexist in terms of tonality, composition, structure (or the lack of an obvious one), with a purpose of creating a more ambiguous listening experience.

I just released the album, and I am happy with curating my label Vibrant Music. I sense that there are certain things I don’t hear in electronic, or electronically processed music or today’s releases, that I am trying to either discuss, suggest, or curate with others, towards the creation of a more experiential listening. I love listening experiences that are not defined by the environment they are listened to (i.e. the club, the home, the car…) but rather by the engagement in the experience they provide the listener.