Pummeling rhythms from the depths of techno. 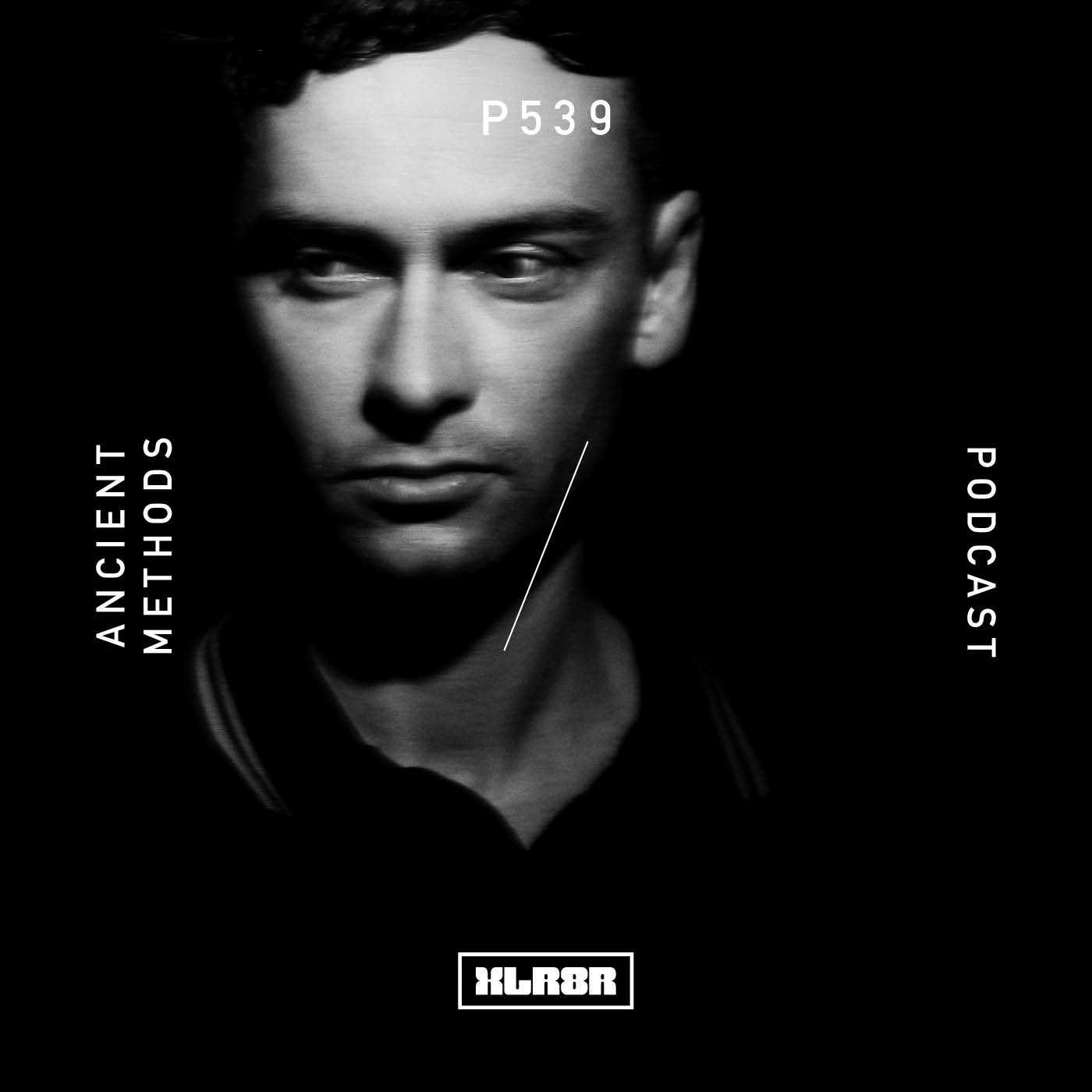 Pummeling rhythms from the depths of techno.

This week’s XLR8R podcast arrives from Ancient Methods, one of the leading names in contemporary techno. The project’s roots can be traced back to 2007 when it was formed by Michael Wollenhaupt and his then-partner Conrad Prutzmann, conceived a rebellion again the minimal sounds that were then so prominent. “The main reason to for this project was that [at this point] there was no techno that struck a chord in me,”Wollenhaupt recalls. “Techno was stagnant, it was dead, and tech house and minimal techno were omnipresent in Berlin at least, and when you were looking for darker, harder, grittier variants of techno—impossible!”

Having first experimented with electronic production in 2005, the duo dropped First Method, a debut EP in 2007—and there was much intrigue around it: all four industrial techno tracks were “Untitled,” and the artist behind them yet to be identified. But so mature-sounding was the material that some believed it to be a new project of two far more established producers. Only later did it emerge to be Prutzmann and Wollenhaupt, both best known for their long-standing DJ residencies at Tresor Club—where they continued until 2009.

Many of you will likely be familiar will all that’s happened since. Now headed up by Wollenhaupt, Ancient Methods has carved itself a name for its dark, industrial, and blackened take on techno—a raw, intense breed that’s uncompromisingly powerful and driving. And despite retaining an inherent functionality, as evidenced in the podcast, Wollenhaupt’s work distances itself somewhat from much of the generic, four-to-the-floor techno that saturates the wider scene today. Hear him perform or indeed, check out one of his many productions (“My Ice Baby” being perhaps the best example), and you’ll notice underlying tones of minimal wave, post-punk, and ’80s EBM—a sound signature that sits at the very core of his artistic identity. “What I aspire to do within the framework of techno is attempt to achieve a maximum impact on the dance floor,” he explains, “as well as incorporate outside influences I draw from any other music into this frame.”

His podcast for XLR8R is an intense and driving listen—gripping you from the start and never really letting you go. It consists of some classics of the genre and some lesser-known gems, all mixed in with some Wollenhaupt club edits. It’s a thoroughly captivating techno podcast and a great glimpse into the work of one of the genre’s most respected names.

The mix was put together a few weeks ago, at home.

I used Ableton Live since I don’t own CDJs—which I use at gigs—and besides, many tracks are either not available on vinyl or are my own edits/medleys. And I used the APC controller to record them on the fly to keep the “live feeling” as much as it possible with such a home recording.

The mix contains my typical blend of both new releases and some classics. And, of course, the usual edits and medleys I prepare to play in clubs. All of them I’ve been playing throughout the last weeks and months, and I kind of patched together some out-takes from highlight moments in clubs that were both ecstatic and intimate.

The overall idea was to capture a bit the chronology and musical dynamics of a closing set but in a quick motion. Recently I played a lot of closing sets which I really enjoyed. I like to play versatile sets and a closing set can stretch over five hours or much more, which gives a lot of space to develop different vibes. If you try to play too many different styles and create too many different moods in a two-hour peak time set it easily can become too inconsistent or hectic, chaotic even. In a club situation, the transitions from one mood to another need much more space to breathe and need to adjust to the specific club situation. For a mix that is designed for home listening, however, I think it is different for many reasons, but yet it has to remain a fast motion.

Too many of them to mention. Looking at the “dance tracks“ alone, there are already many of the highlights included in this mix. There are equally new producers like Crystal Geometry or Imperial Black Unit and old masters like Terence Fixmer, Hypnoskull, or The Mover—who are all on fire and delivered great material. As I love being surprised, a particular mention deserves to go to the Gatto Nero album on HANDS Productions, which is Ah-Cama-Sotz, a dark ambient / industrial artist I’ve been following for a long time. He just put out an album that is nothing but pure, stripped down techno—mere DJ tools but the production is so outstanding, it’s irresistible.