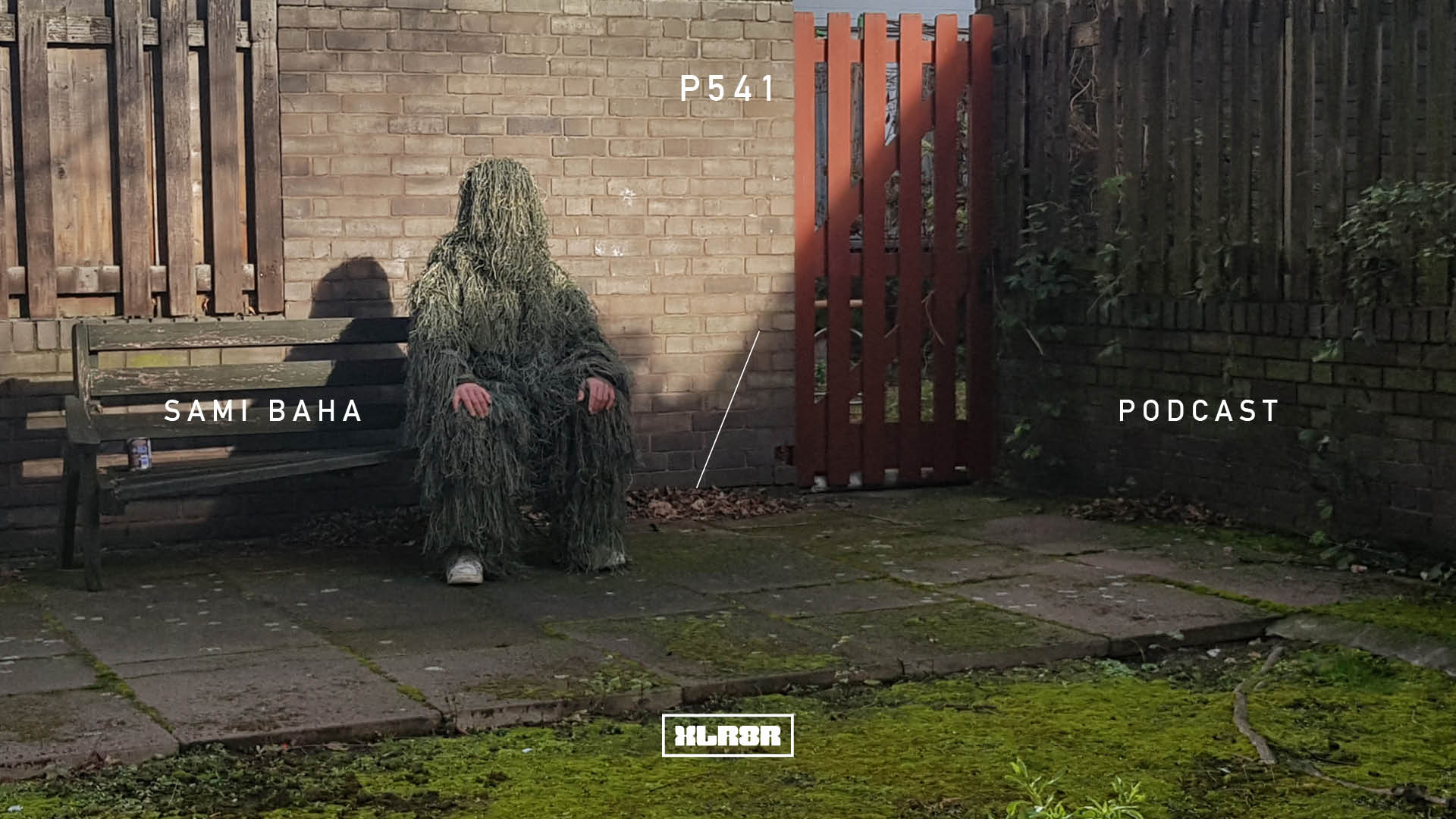 Sami Baha is a Turkish producer based in South East London. He has roots in the music of his homeland and first got into producing through being a rapper himself, working with local MCs in Turkey and producing beats for them. Only more recently has he started to focus on production, having involved himself in the UK bass scene. His music was introduced to the world via his 2016 Planet Mu EP Mavericks, and he’s now returned with a debut album, Free For All, featuring Yung Lean, DJ Nate, and more. The production is refined and elegant, with familiar tropes reassembled in original ways via instrumentation that reflects his background and influences simultaneously.

His podcast for XLR8R flows on from the album, giving a glimpse into what we can expect from Sami in the future via 60 minutes of head-nodding beats and warped electronic soul.

How did you first get into music?

I was rapping as a teenager and got into beat making like that. My childhood was spent outside in a city setting so music coming from carparks, shops, and stadiums was all a part of it. Istanbul is a loud city.

Growing up in Turkey was basically filled with playing football on the street and long BBQs with family and music. School is all day and summers are long. Later in high school, I would get together with friends and try to make music. I spent a lot of time indoors and I’m still pretty much doing the same thing.

What music were you listening to growing up?

I grew up listening to Turkish music at home, which is vocal led, emotionally loaded, and arranged maximally. Also rapping and listening to hip-hop influenced me especially starting up as a producer. My life changed with DJ Screw and the South sound. I feel like people of my generation really represent the influence of hip-hop globally, mixing it with sounds of wherever they came from.

When did you relocate to London, and how has this influenced your music?

I moved here first in 2015 and was located in South London. The first thing that got my attention was the Latin and African music on the streets. Playing around in clubs and radios, I met other people with great music also and I feel like some of them became my family. I feel good in London. Compared to Istanbul, my daily routine here is more isolated and silent, so there is a good chance of me making music every day. I enjoyed that a lot during the process of making the album. It has a different mood than Mavericks.

What inspired the move from rapping to production?

I felt like I was expressing much more via producing music than rapping and I definitely have more fun. It was a very organic process as I grew up. I still pick up the mic during sets and have fun. My style was more on the comedy and fun side, and I love to bring that into my sets.

How did the relationship with Planet Mu come about?

Mike [Pasadinas] emailed me about some of my demos on Soundcloud and he wanted to release it. It was good timing as I wanted to settle down in London.

What have you been up to lately?

After finishing the album, me and Beyza Ucak did the visuals and we produced it together so I spent time on that. I’m very happy with it. Nowadays I’m enjoying the rare sun in London and getting ready to hit the road in a week. First stop will be Berlin.

When and where was the mix recorded? What equipment did you record it on?

It was recorded in my room and took some time. I used my computer and Traktor to mix it.

How did you select the tracks that you included?

I wanted to bring new and fresh material I’ve been doing lately. There are unreleased songs and few songs from FFA. Then it moves on to a more trance.

I’m excited about it because it is the first time I’m playing people some of my new songs. I also wanted to bring a feeling of what happens when I play at the club. It’s a good mix of what I do.

What’s next on the agenda?

I want to travel more and continue doing collaborations with other people. Planning to go Japan and work with Kufu-ra, who was also featured on the album. There are exciting projects I’m looking forward to.