At this point, does an artist like Robert Hood require an introduction? (After all, we […] 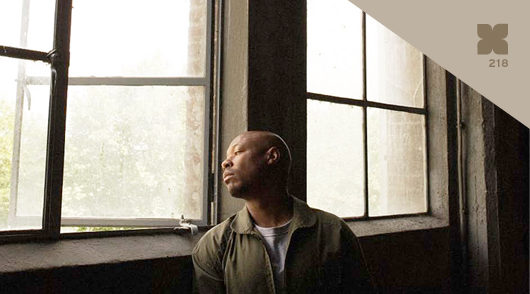 At this point, does an artist like Robert Hood require an introduction? (After all, we […]

At this point, does an artist like Robert Hood require an introduction? (After all, we did put him on the cover of XLR8R last year.) All kidding aside, the man is a Detroit techno legend, although these days he calls Alabama home. A founding member of Underground Resistance and one of the first pioneers of the minimal sound, Hood is still going strong more than 20 years into his career, running his own M-Plant label and continuing to drop releases, both under his own name and as Floorplan. (As it turns out, he just released a new single, “Greatest Dancer” b/w “Dancer,” just a couple weeks ago.) On this exclusive, hour-long mix for the XLR8R podcast series, Hood delivers that which he does best: hard, driving techno. Pulling heavily from his own discography while slipping in some new cuts and a few choice classics, the veteran artist rarely takes his foot off the accelerator. The beats throb, the melodies are edgy, and the low end is thick. Essentially, it’s classic Rob Hood, and that’s a very good thing.