Over the past few years, Shifted (a.k.a. Guy Brewer) has quickly built a following on […] 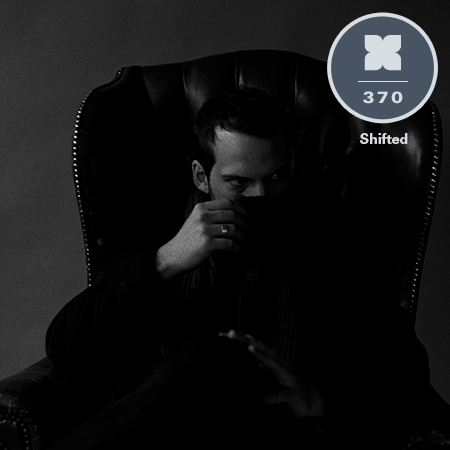 Over the past few years, Shifted (a.k.a. Guy Brewer) has quickly built a following on […]

Over the past few years, Shifted (a.k.a. Guy Brewer) has quickly built a following on the back of two albums and an impressive series of 12″s, most of which showcase a bleak and ominous strain of richly textured techno. Though the Berlin-based producer has worked with esteemed imprints such as Sigha’s Our Circula Sound, Dominick Fernow’s Bed of Nails, and Luke Slater’s Mote-Evolver, his new double EP, Arrangements in Monochrome, is slated to arrive next week on Avian, the excellent label Brewer heads up alongside fellow UK producer Ventress. His work doesn’t stop there, either, as Brewer has also produced under the aliases Relay, Covered in Sand, Alexander Lewis, delete_everything, and Pacific Blue, and occasionally teams up with Sigha in the collaborative A Model Authority project, amongst other endeavors. Throughout all of this, his output has occasionally popped up on XLR8R, but with the new Shifted record set to drop, we figured it was finally time to put Brewer properly in the spotlight via the XLR8R podcast series.

What he’s put together is something special, as Brewer has elected to deliver a sort of mixtape, one that largely eschews club-ready sonics for sounds that are more ambient and introspective. He’s titled the podcast A Clash of Ideals, and the 66-minute session glides through pensive soundscapes, patches of noise, and soaring melodies before a sudden injection of vintage drum & bass nearly an hour into the proceedings suddenly takes the mix in a bright new direction. The percussive burst is ultimately short-lived, as the podcast ends in a fit of slugdy sonics, but when A Clash of Ideals comes to a close, there’s little question that the listener has just completed a rich musical journey.