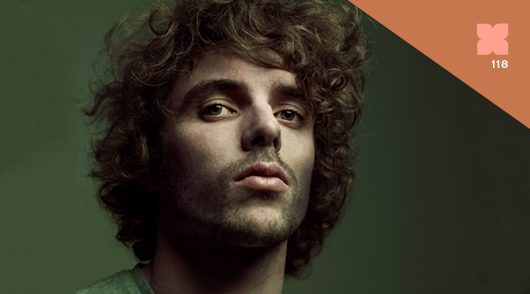 The bevy of music bubbling out of the London underground still doesn’t have a proper name, but we here at XLR8R are happy to keep lapping up the infectious mix of house, garage, funky, and bass sounds being produced by artists like Shortstuff. With only a handful of proper releases to his name—albeit on top-flight labels like Planet Mu, Ramp, and Berkane Sol—Shortstuff (a.k.a. Richard Attley) also runs the Blunted Robots label (with fellow XLR8R fave Brackles) and has quickly risen to the top of this nebulous scene.

We’re not the only ones taking notice—this month Fabric is releasing Elevator Music: Vol.1, featuring new tunes from the likes of Julio Bashmore, Martyn, Hackman, and a slew of other hotly tipped producers. To celebrate the occasion, Shortstuff put together this exclusive podcast mix and will also be spinning this Friday, January 8th at Fabric’s Room Three alongside fellow Elevator Music artists Hot City, Untold, and Mosca, not to mention folks like Todd Edwards, Hudson Mohawke, Rustie, Jackmaster, 2562, Headhunter, and Joy Orbison, who will be filling the club’s other two rooms with similarly next-level sounds.