UK producer Sully (a.k.a. Jack Stevens) is a bit of a mysterious figure. When his […] 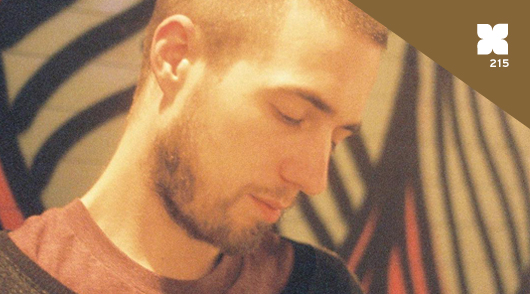 UK producer Sully (a.k.a. Jack Stevens) is a bit of a mysterious figure. When his […]

UK producer Sully (a.k.a. Jack Stevens) is a bit of a mysterious figure. When his tracks first began surfacing three or four years ago, Sully was praised for his infusion of melancholy 2-step-garage sensibilities into thicker, bass-heavy rhythms. While this now seems commonplace in today’s post-everything UK bass spectrum, Sully was undeniably ahead of his time, yet was never properly celebrated for his boundary-pushing ways. Perhaps that’s about to change, as just yesterday he released Carrier, his impressive debut full-length, via Blackdown‘s Keysound Recordings imprint. The LP finds Sully expanding his sound even further, dipping his toes into juke and footwork, a trend that’s also evident on this exclusive mix for the XLR8R podcast series. Beginning in moody garage and house territory, he skillfully moves weaves in heavier bass sounds before jumping headlong into footwork and even some drum & bass before it’s all finished. It’s a highly enjoyable ride, partially thanks to his purposefully choppy (and remarkably effective) mixing style, which gives some of the transitions an almost hip-hop feel. It seems that Sully is once again doing things his own way, and that’s when he’s at his best.