Detroit holds a mythical status in the annals of electronic music, but even now, more […] 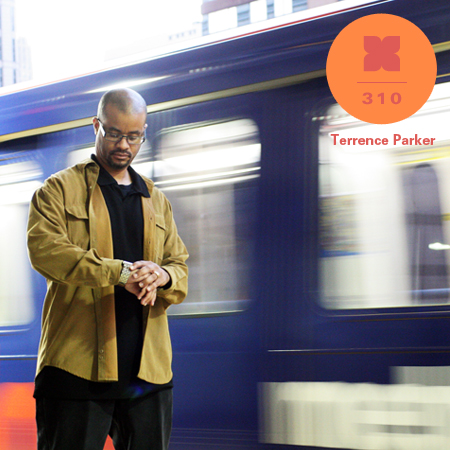 Detroit holds a mythical status in the annals of electronic music, but even now, more […]

Detroit holds a mythical status in the annals of electronic music, but even now, more than 25 years after the advent of house and techno, not all of the Motor City’s key players get their proper due. Terrence Parker is one such artist; the man has been active in the DJ circuit since the mid ’80s and was one of the city’s early proponents of house music, yet he rarely gets widespread recognition. At the same time, those who know Terrence Parker generally love Terrence Parker. Even with his extensive discography of both remixes and original productions, it’s still Parker’s work behind the decks that usually garners the most attention, as he’s developed a unique style that combines elements of hip-hop cutting and scratching with house, disco, and other dancefloor-friendly sounds. (He’s also known for his use of a telephone in lieu of headphones, which is why he’s often referred to as “The Telephone Man.”) Simply put, Parker puts on a clinic whenever he’s performing, and his predilection for uplifting tunes only makes him that much more enjoyable to watch. Last month, he issued a new record, “Finally (Baby Be Mine),” via Carl Craig’s Planet E label, so we seized the opportunity and asked Parker to put his famous DJ skills to use for the XLR8R podcast series. He obliged with an exclusive, hour-long mix that pulls heavily from his own catalog. “Finally (Baby Be Mine)” actually kicks off the proceedings, but Parker manages to weave in a few old-school house classics and even a touch of R&B before he’s through. And yes, some of his turntable wizardry also finds its way into the mix. When it comes to DJing, Terrence Parker is always on point; the guy is a treasure, and we’re thrilled to capture just a little bit of his magic here on XLR8R.