When it comes to forthcoming house albums we’re excited about in 2013, it’s safe to […] 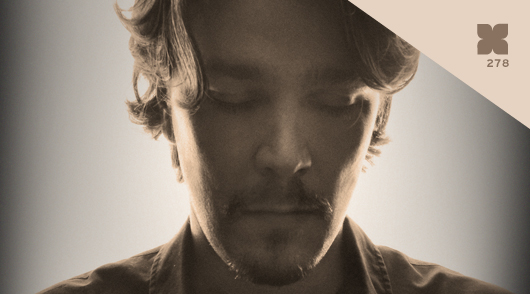 When it comes to forthcoming house albums we’re excited about in 2013, it’s safe to […]

When it comes to forthcoming house albums we’re excited about in 2013, it’s safe to say that Trus’me‘s Treat Me Right is currently sitting at the top of the list. Granted, it’s only January and not that many new full-lengths have actually been announced for 2013, but new music from David Wolstencroft is something worth celebrating, regardless of what page the calendar is turned to. The Manchester-based veteran and Prime Numbers boss last released a Trus’me album in 2009, so now that he’s properly revived the project, we figured it would be a good time to extend an invite for him to contribute an exclusive mix to the XLR8R podcast series. Treat Me Right doesn’t officially drop until next month, but several cuts from the LP can be heard here, along with multiple offerings from the Prime Numbers catalog. As such, it’s not a podcast that’s heavy on surprises, but it is one that’s rich with quality tunes, as Trus’me spends nearly 80 minutes stitching together propulsive bits of house that tastefully reference classic Detroit and Chicago. The sounds may be familiar, but the vibe is undeniably fresh—clearly, the layoff hasn’t affected Wolstencroft’s taste or the quality of his output as Trus’me.