In the run-up to the beloved Detroit fest, Luca Saporito and Anthony Middleton lay down a set of hypnotic sounds. 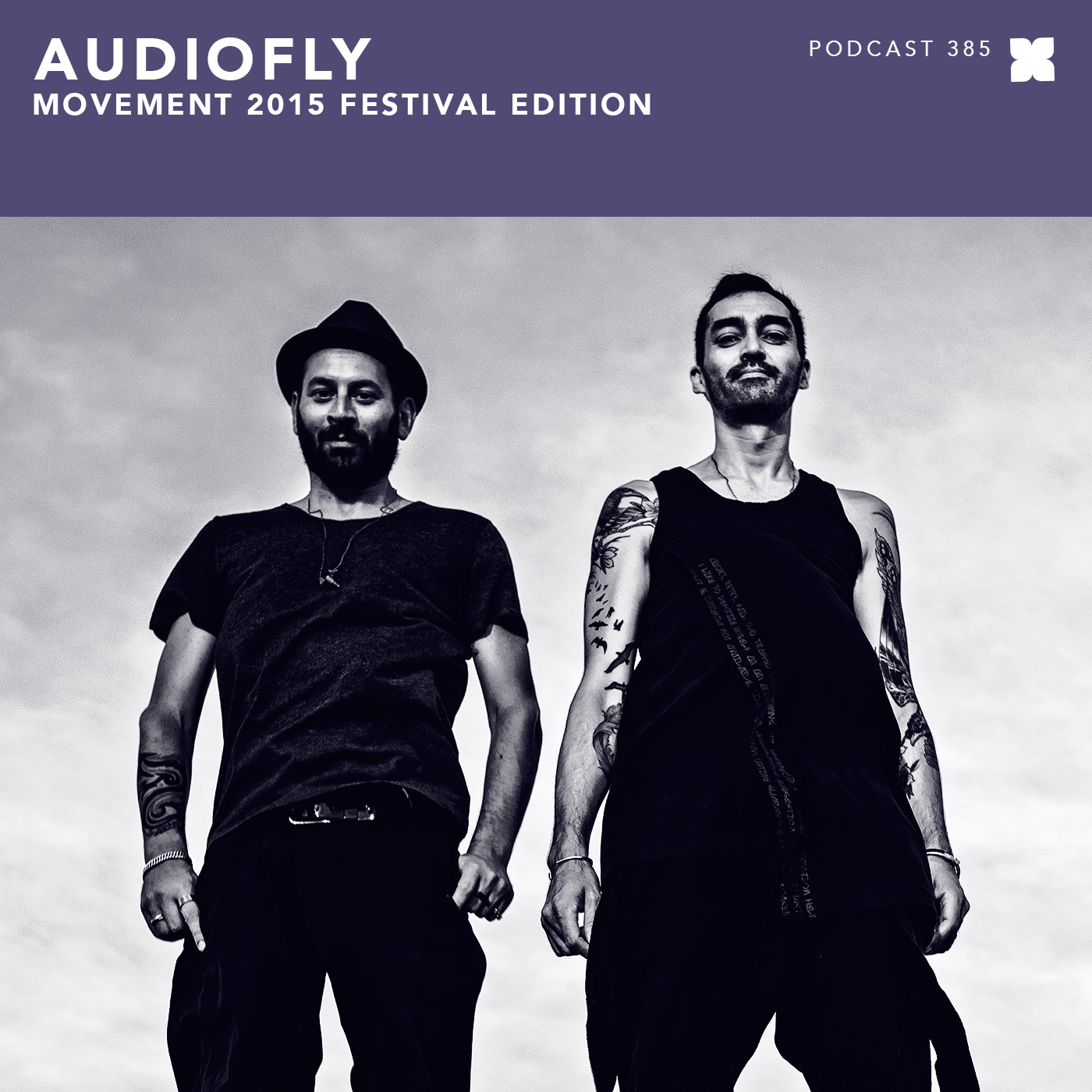 In the run-up to the beloved Detroit fest, Luca Saporito and Anthony Middleton lay down a set of hypnotic sounds.

Luca Saporito and Anthony Middleton, together known as the Barcelona-based DJ and production team Audiofly, have been working together since 2002—and for most of that time, they’ve been firm favorites among the world’s right-minded clubbers. And why not? After all, they’ve released dancefloor-filling tunes on such esteemed labels as Get Physical, All Day I Dream, Moodmusic, Tsuba, and Rekids, just to name a few; their own label, Supernature, along with its Maison d’Etre imprint, boasts a discography that includes Jay Haze, Solomun, Martin Buttrich, Alex Niggemann, James Teej, Just Be and, of course, the Audiofly guys themselves; their Flying Circus parties are among nightlife’s go-to affairs; and they’re among the scene’s most in-demand spinners, with gigs at clubs and festivals spanning the globe In short, Saporito and Middleton are at the top of their game.

None of which is to say that the two are complacent: Unlike some clubland luminaries who seem to prefer a state of stasis over one of change, Audiofly isn’t afraid to evolve with the times. Over the years, the duo’s sound has gone from full-on, late-night, electronic-house thumpers to something a bit deeper, sleeker, dreamier and even later-night. It’s a sound that’s still Audiofly to the core, but it’s a progression that Saporito and Middleton attribute—at least in part—to playing in Romania, where they feel the crowd encourages experimentation rather than a reliance on formulas. You can get a taste of Audiofly’s current direction via this subtly hypnotic mix, which is taken from one of those Romanian gigs—and you can also sample their sonic wares when Audiofly hit Detroit to play this year’s Movement festival on Monday, May 25.