Following the first line-up announcement of Decibel 2015, techno legend John Tejada takes us on a blissful journey through his unreleased works in this week’s XLR8R podcast. 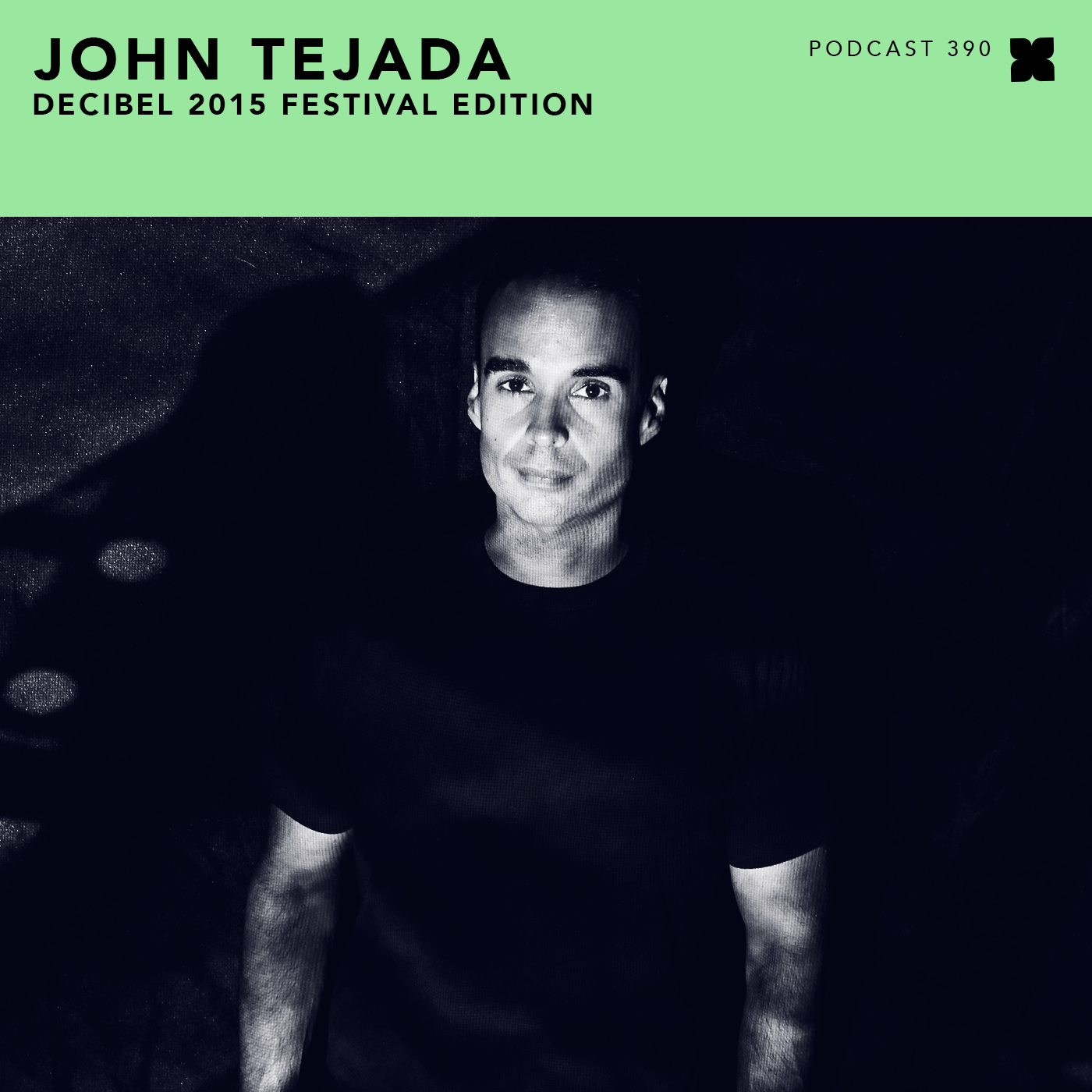 Following the first line-up announcement of Decibel 2015, techno legend John Tejada takes us on a blissful journey through his unreleased works in this week’s XLR8R podcast.

Reflecting on his early years in Vienna, Austria, it is no surprise that LA-based producer/DJ/remixer/label owner John Tejada has grown to become one of the leading electronic musicians of his generation. His musical roots can be traced right back to his childhood, a time when he was encouraged to learn the drums and the piano by his parents, both of whom were professional classical musicians. Ever since he purchased his first pair of decks and began DJing at local school dances, Tejada has worked tirelessly to refine both his DJ and production skills, moving seamlessly from a more hip hop sound to one firmly based within the realms of techno and house.

Tejada’s production work, an endeavour for which he is highly acclaimed due to the sheer variety of his works, has seen him release, as both a solo-artist and as a collaboration, under a plethora of different monikers [Mr Hazeltine; Lucid Dream; Autodidact] and on a number of highly-respected labels, including Steve Bug’s Pokerflat Recordings, Kompakt and his own Palette Recordings. Similarly, his talents behind the decks have taken him all over the globe, ranging from smaller club shows such as Fabric in London to the world’s largest festivals, including Movement and, of course, Decibel.

Fortunately for all of us, his mix for XLR8R captures both sides of his musical repertoire, packed full with unreleased and exclusive material all mixed together to form a stunning podcast for us all to enjoy.