The Minimal Wave honcho heads to Amsterdam to regale the fest with her synthetic musings. 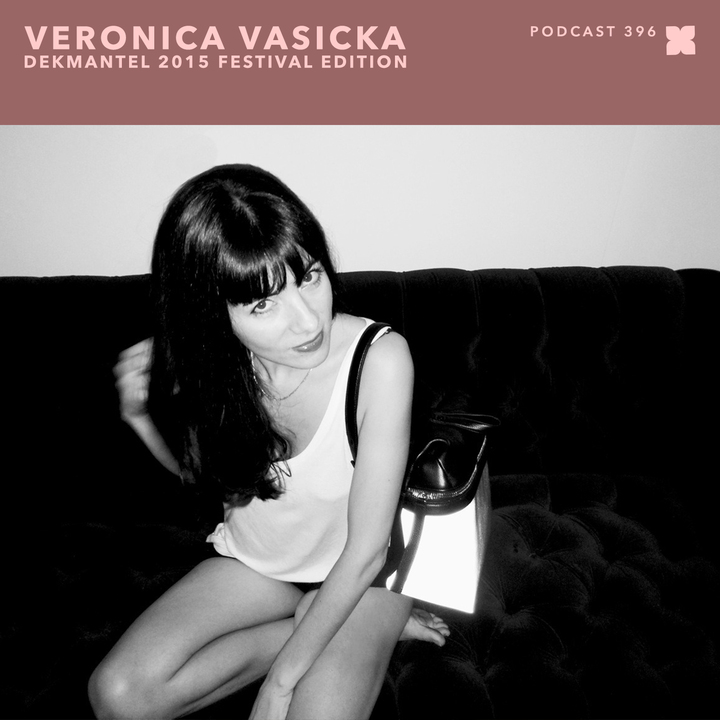 The Minimal Wave honcho heads to Amsterdam to regale the fest with her synthetic musings.

Veronica Vasicka has managed to take a lifelong love of electronically modulated sounds, along with a ardor for playing recorded versions of said sounds, and transform that passion into an impressive, intriguing cottage industry. A collector of vintage synthesizers and drum machines—Roland SH-101! Fricke MFB-501!—the New York–based Vasicka decided to bring her beloved music to the masses in 2003 via East Village Radio’s Minimal-Electronik, a show dedicated to for her favored style: old, obscure, spare and often dark. “I had this collection of Dutch magazines from the early ’80s,” Vasicka explained in a 2009 interview, “and they kept using the terms minimal electronics, new wave, coldwave and a bunch of others. I kind of thought there should be a term that covers all this music, and I thought minimal wave could be it.” And with that bit of nomenclature set, her obsession became her career. In 2005, she kicked her similarly-themed label, Minimal Wave, into gear; eventually that became the name of the EVR show as well.

But Vasicka wasn’t done yet: In 2008, she launched the Cititrax imprint, a clearinghouse for newer synth-based acts, jacking house, raw techno and the like—and she’s developed into something of an evangelist for the music, DJing around the world to spread the sine-wave gospel. She’s hitting Amsterdam’s Dekmantel festival on August 2—and to get all you party people in the mood, here’s a great set from Vasicka herself, brimming with synth touchstones past (the Human League “Being Boiled”,” for instance), present (Broken English Club’s “Channel 83”) and, perhaps, future (Tzusing’s “Nonlinear War”). It’s a riveting set—we suspect you’ll dig it as much as we do.