As the Decibel festival approaches, XLR8R presents this exclusive set from the Ostgut Ton artist. 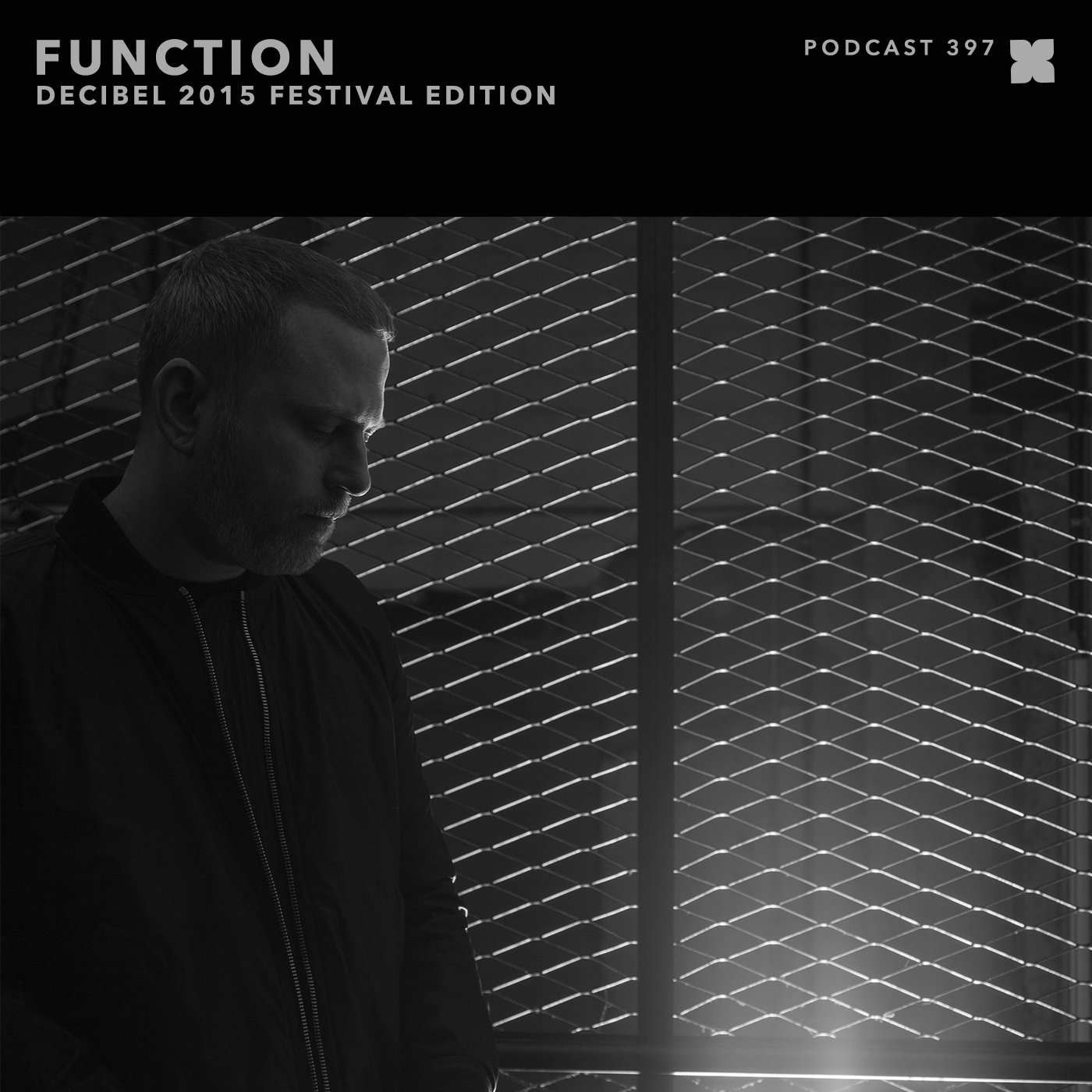 As the Decibel festival approaches, XLR8R presents this exclusive set from the Ostgut Ton artist.

Dave Sumner, the techno DJ and producer better known as Function, grew up in Carnarsie, Brooklyn, across the street from a swim club that hosted dance parties in the late ’70s and early ’80s. From his backyard, he was exposed to the likes of Arthur Baker, John Robie, Kraftwerk and Man Parrish, beginning an intense love affair with synthetically-created music, and from there, the seeds of a career—an extremely impressive career, with a discography that’s helped to define the serious-minded end of the techno spectrum—were sown. It would take a few thousand words to give you his full bio (there’s something of a real-life “I was there” edge to his two-decade-plus trajectory) but suffice to say that it’s one that takes in NYC’s Limelight club, his own Infrastructure label, a move to Berlin, a tumultuous stint as a core member of the Sandwell District collective, Berghain and its associated Ostgut Ton imprint, among many other things. (Phew!) Along the way, he’s crafted a crateful of starkly emotive records, including a pair of acclaimed albums, 2013’s Incubation (on Ostgut Ton) and last year’s Games Have Rules, produced with Vatican Shadow and released on Hospital Productions.

Nowadays, Sumner doesn’t play in the States all that often—but if you caught the upcoming Decibel festival’s recent announcement, you got the good news that the fest’s top-tier lineup includes Function among its names. As the festival approaches, XLR8R is lucky enough to present this exclusive Function mix. Comprised entirely of tracks that Sumner’s had a hand in—whether via production or remixing—and with tracks dating from 1996 (“F3”) to the present day (his version of Abstract Division‘s “Metropolis”), the music is rigorous and the vibe is moody, with stretches of dark-hued contemplation shot through with moments of joyful transcendence. And, we might add, it’s utterly gorgeous. (Please note: Due to licensing restrictions, U.S. listeners will need to download this podcast.)