As the experimentally-inclined Berlin fest approaches, the Moscow artist gives us a set of adventurous electronics. 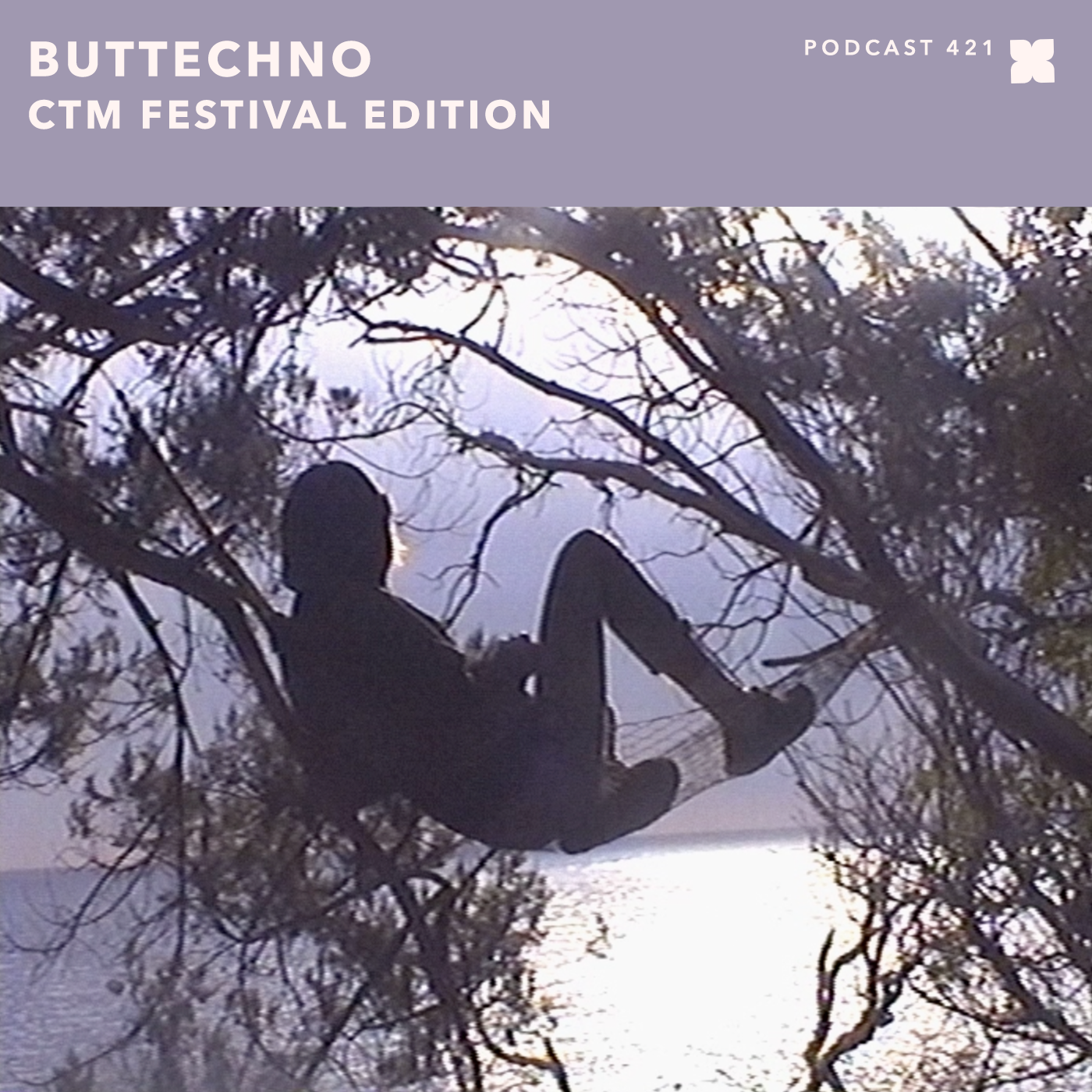 As the experimentally-inclined Berlin fest approaches, the Moscow artist gives us a set of adventurous electronics.

The Russians are coming! At least, it sure seems that way: Just last week, we kicked off the 2016 podcast lineup with a set from Russian DJ-producer Andrey Pushkarev, and today, we’re proud to present a mix from his fellow Muscovite, Buttechno. Though they’re both from the same metropolis, their styles diverge—whereas Pushkarev selected from the deep and emotive end of the electronic-house spectrum, Buttechno (born Pavel Milyakov) goes in a riskier direction, veering into near-abstract experimentalism while managing to keep one foot in the dancefloor. It’s a difficult balancing act, but its one that Buttechno handles with aplomb. The mix is a self-assured work, which is all the more impressive when you consider the fact that his first release, Sport, released on his own John’s Kingdom label, came out just this past October. Nonetheless, he’s already been making a name for himself as an artist—check out his recent Boiler Room set for a sample of his sonic sorcery. And there’s plenty more to come in 2016; for instance, he’s one of the featured artists at Berlin’s adventurous, almost-here CTM Festival, with “New Geographies” serving as this installment’s theme. Buttechno’s performing at the fest not just once, but twice—he’ll be playing at the opening party at Panorama Bar on January 29, and again at HAU2 on February 2. If you are at all into boundary-pushing sights and sounds, do yourself a favor and make the festival a date…but even if you can’t, this audacious set should go far to make you a fan of Buttechno.

Was there any particular mood or vibe you were going for here?
For this mix, I just gathered my latest digs, which I used to play on recent sets. It’s partly industrial, partly early-’90s simplicity, some hypnotic Afro-related beats, and a bit romantic free jazz mixed with spoken word.

How would you say this mix compares to what you might play for a club or at a festival?
This mix reflects both. Some of these records, I will definitely play in Panorama Bar—and on the other hand, these are pieces which inspire me in my sound research, which I will perform at HAU2.

Do you think your music has evolved differently than it would have if you were based somewhere like Berlin, rather than Moscow?
Yeah, I’m sure that Moscow and places around here, where I grew up, influenced a lot regarding what I am trying to reach in music. It has a very special vibe. I used to live abroad for some time, but there’s no way I could find this kind of energy that is located here.

How did you put this mix together?
I used a turntable and also a CDJ, putting some unreleased material from Johns’ Kingdom musicians (Shumopeleng, DJ Kassir) and some rare stuff such as Das Kombinat into the mix. I don’t have a lot of experience in mixing from turntables. In the past I used to play from the laptop, but then I gave up with it and started playing this way. It is harder—but its more interesting and challenging for me, and makes me feel that I am working while I am playing a set.

And finally, what’s up for Buttechno in 2016?
In spring 2016, I will release one twelve-inch on France’s Public System Recordings, one twelve-inch on GOST ZVUK (my favorite local label), and a seven-inch on Collapsing Market. Then I am planning to release a vinyl compilation with Johns’ Kingdom artists, and a couple of more experimental self-produced vinyls.