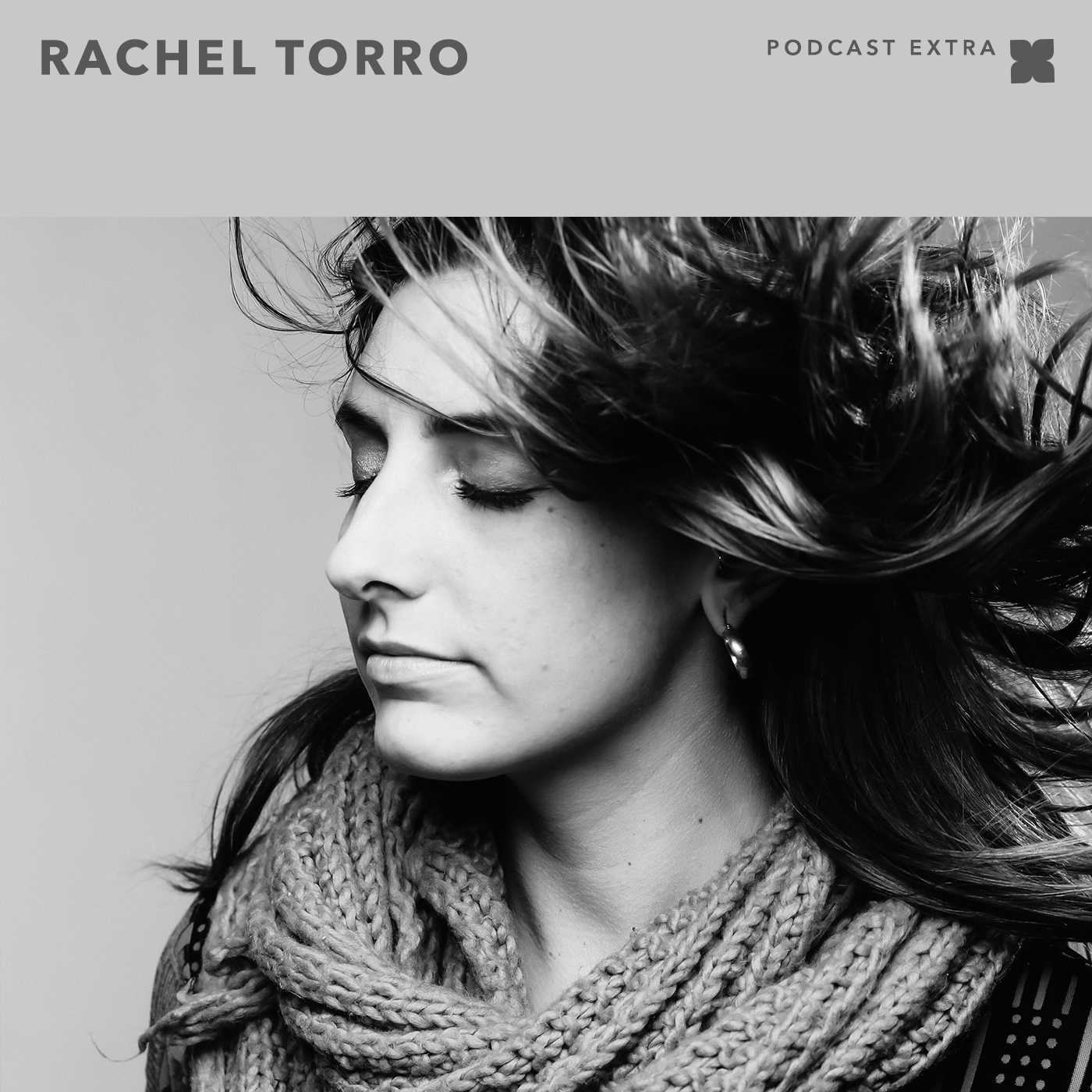 San Francisco spinner Rachel Torro says her influences include LCD Soundsystem, Radiohead and Pink Floyd, and as disparate a threesome as those bands are, it kind of makes sense. Her sets tend to have the dancefloor efficacy of the first, the emotionality of the second, and the hazy psychedelia of Dark Side of the Moon–era Floyd—and when you mix all of those elements in the deep/techy house blender it’s magic time, as you’ll hear in the below mix. It’s a beauty, especially from someone who must not get a hell of a lot of sleep: She’s DJs and serves and musical director for the pre-work Morning Gloryville San Francisco gatherings and the first (and only) resident of the city’s Public Works nitery. We caught up with Torro to ask about the set—read it while giving this gem of a mix a listen.

This mix is a stunner, residing in that sweet spot between deep house and techno, and really emotive throughout. Is there a certain vibe that you were going for here? And how does that vibe if this mix compare with one of your club sets, or with your Morning Gloryville sets?
I try to keep things consistent, but also challenge myself to expand my tastes. I’ve been refining my sound to certain standards that I make each track pass. It has to be melodic, but it also has to stay groovy and true to dance music. That being said, Morning Gloryville is another story. It’s where I can be silly and play all my disco edits and high energy house tracks.

Does the fact that you are based in San Francisco have any effect on your sound?
Yeah, sure. I think the West Coast in general has a sound that is setting us apart. We have the largest burner population in the country, and that inspires a certain spirit in the way we congregate and party. Being a part of that community, I constantly find tracks that would be “perfect for the playa,” and play them out often.

Do you put a lot of preparation into your sets, or are you more inclined to just wing it?
It depends on the night, really. Sometimes I’ll pull a hundred tracks for a venue I’ve never played before and end up playing ten of them. But if it’s a residency gig like Public Works, then I can feel out music better beforehand, but still keep it open to gauge the crowd.

What’s your favored mode of DJing?
I used Traktor for a while because of its effects and looping options. Recently though, I’ve switched to mainly USBs for convenience and organization purposes. There’s less lag—and I don’t have to worry about my gear getting stolen.

What’s next in the world of Rachel Torro?
Excited for the future! I have some exciting opportunities brewing for 2016, including Mexico and Europe in the summer. But for now I’m taking less gigs and focusing on production. Been working with some unexpected characters and gaining knowledge from a lot of different directions. Full speed ahead.