Check Out These 10 Discogs Gems 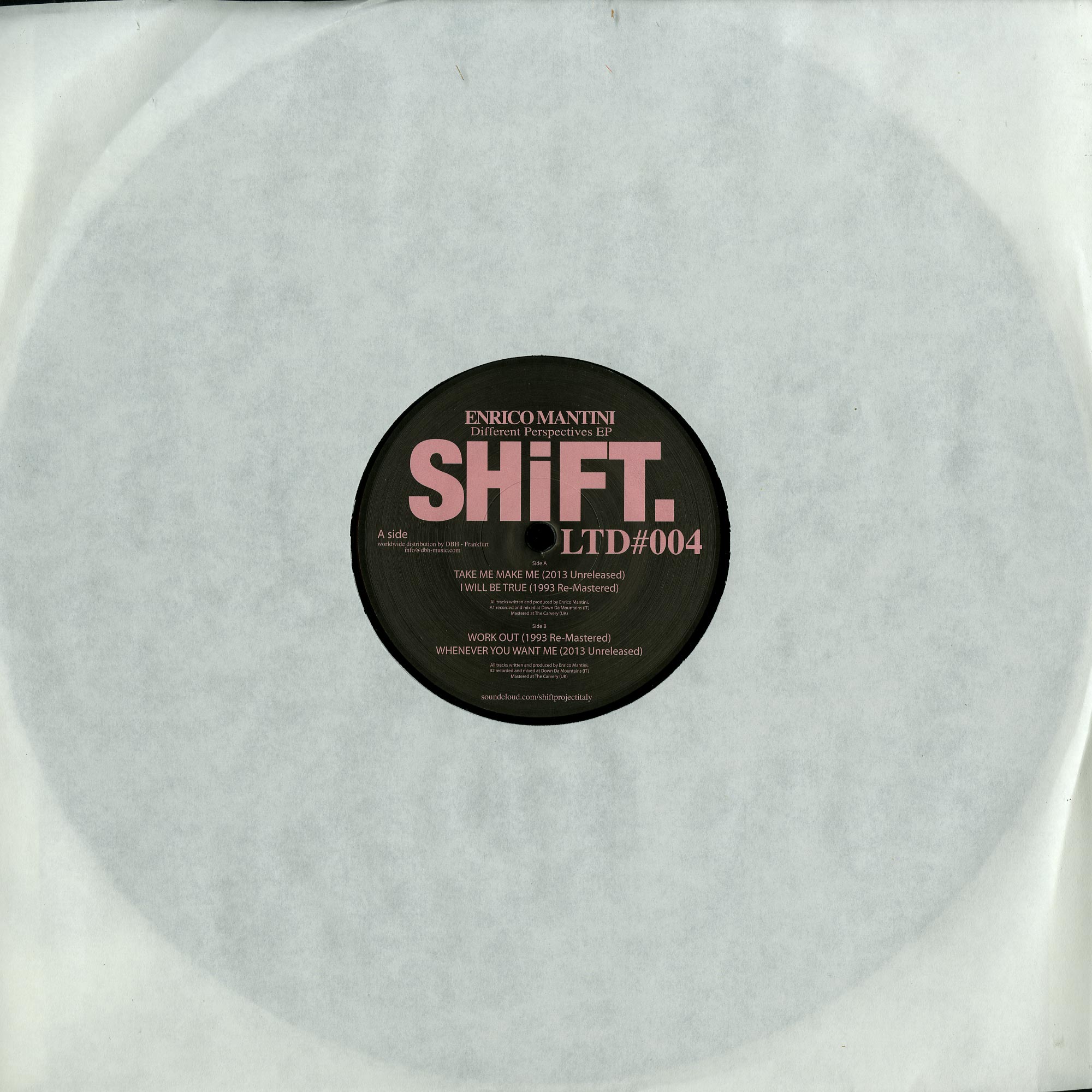 Check Out These 10 Discogs Gems

In support of XLR8Rplus and independent music, we’re now compiling 10 of our favorite Discogs gems into an easy-to-digest list each month; all submissions come from independent labels. You’ll perhaps know some but you’re unlikely to know them all—but these are some of the tracks that are on repeat week after week in the XLR8R offices.

XLR8Rplus is a monthly subscription service to complement the main XLR8R site. Each month we share three unreleased tracks from three different artists—both known legends and lesser-known pioneers—that we feel are pushing the scene forward in inspiring ways. These tracks will be available for download in high-quality WAV format for the duration of one month; only subscribers for that particular month will have them. They will not be available anywhere else and there will be no access to archived material. You can find more information here.

The name Glenn Underground is synonymous with house music. The founding member of Strictly Jazz Unit and a Chicago native, he has taken inspiration from the pioneers of the Chicago House movement and been a key figure of the scene since the mid ’90s. “Bonus” by CVO—one of his many aliases—was released in 1995 on the Party Time EP and, considering the diversity and quality of the track, it is still relatively unknown compared to Underground’s other work. A timeless classic.

The name MJ Cole is synonymous with late-’90s/early-’00s UK garage and 2-step—Matthew Coleman is, without doubt, one of the scene’s prominent figures and biggest names. “How Long Has This Been Going On” was originally sung by jazz legend Carmen McRae in 1960 and her beautiful soothing tone provides the perfect accompaniment to Cole’s garage beat. Released in 2002 by Acid Jazz, a label co-founded by Gilles Peterson in 1987, this is an example of the profound soulfulness of garage.

Aphex Twin (a.k.a. Richard D. James) and µ-Ziq (a.k.a. Mike Paradinas) released this record as a duo in 1996. The album, titled Expert Knob Twiddlers came out at the height of the IDM wave and was reissued in 2016 due to popular demand. Originally released on Aphex Twin’s co-owned label Rephlex, it was later released through Planet Mu, Paradinas’s label. Paradinas has described the album as “an updated version of easy listening and funk.”

DJ, producer, and label owner Einzelkind has been producing and DJing behind the scenes for longer than some realize. With his labels Pressure Traxx and La Peña he has been a consistent presence in the house and minimal techno scene with some of the biggest artists releasing on his labels, including artists such as Ricardo Villalobos, Arapu, Vinyl Speed Adjust, Federico Molinari, and Barac. “Bad Wire” was released in March earlier this year, a rolling house groover. His most recent outing is a contribution to XLR8Rplus and the sort of track that when played at the right moment, would create one of those dance floor moments that linger in the memory long after the party’s over. You can check out the current edition of XLR8R+ here and listen to the track below.

Originally, Alex Reece was more interested in acid house and early Detroit techno, both of which had an influence on his music when he rose to prominence as a jungle DJ in the ’90s. Known as a founder of the jazz-step sound—a mixture of drum & bass and jazz—Reece’s “Pulp Fiction” is a seamless fusion, pairing jazz horns with a heavy, unforgettable bassline, and was one of the defining drum & bass tracks of the ’90s. It was released by Metalheadz, the infamous label founded by Goldie and Kemistry & Storm in 1994—a special mention needs to go to “Chill Pill,” the underrated B side on this iconic release.

Matthew Herbert is a cult figure in the music industry. Whether he’s releasing experimental, minimal, techno, or house, or even a 400+ member big band album, he has a way of captivating listeners and dancers alike. He has sampled everything from bullets to The Guardian newspaper and has constantly evolved, refining and morphing his style with an unashamed English swagger. His Doctor Rockit alias is known for jazzy electro cuts but this Herbert remix of his own track has a minimal house feel to it reminiscent of his work in the late ’90s.

Roman Flügel has been an integral part of the electronic scene for almost 30 years. Upon moving to Frankfurt he helped establish the Klang Elektronik, Ongaku, and Playhouse labels in the early ’90s. He’s since gone on to release under a plethora of aliases and orchestrated many successful collaborations with artists such as Ricardo Villalobos and LoSoul, showcasing a versatility and originality that is so often lost. “14x7x4” was released in 1995, a driving deep house cut entwined with elements of soul. Flügel also contributed an exclusive track to our most recent XLR8Rplus edition, which you can check out here, with the track streaming below.

British label Euakahouse launched in the mid ’90s and helped create the original tech house sound. They released music from Terry Francis, Nathan Coles, Audio Soul Project, Mr C, Armand Van Helden, and many more, being cited by a multitude of the world’s top DJs as a hugely influential label. The most notable track for us is “Hangover” by Get F**ked (Nathan Coles & Nils Hess), which has been on repeat in our offices over the years. The album the track appeared on, Wet Dreams, was released in 2000.

Italian producer and DJ Enrico Mantini is considered one of the founders of the deep house movement. The consistency in the quality of his tracks, which span over two decades, has made him somewhat of a legend within the underground scene. Starting out in the early ’90s producing deep house grooves, he still champions a similar style today and to great effect. His label Purism consistently represents exciting talent and we can’t think of one release that we haven’t wanted in our collection. The break in “Whenever You Want Me” is a piece of sonic beauty.

DJ, producer, composer, and sound designer Wata Igrashi’s rise to prominence in the techno scene started in 2013 with his release alongside Mike Parker on Mariana Wax. In 2016, he released the EP Mood Of the Machines on The Bunker New York, with “Mood Of The Machines Part II” being our pick of an excellent collection of moody, minimal techno tracks. He also recently featured on our recent XLR8Rplus edition with a psychedelic techno number called “Drift Away,” which you can listen to below.