The Montreal artist lays down five tracks to reveal your inner self. 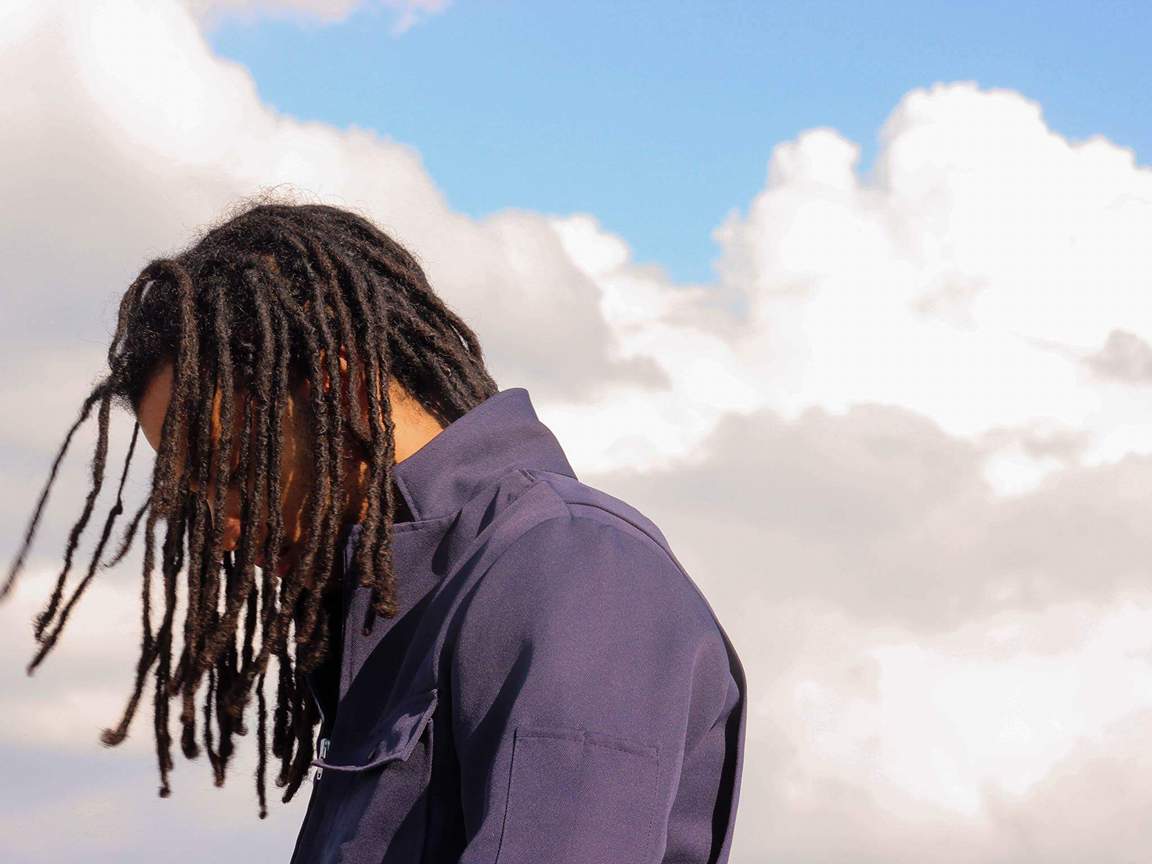 The Montreal artist lays down five tracks to reveal your inner self.

Jaymie Silk is a Montreal-based producer and DJ with a penchant for enticing, hard-hitting grooves. His music—a hybrid, drum-led style taking in house, techno, footwork, and UK bass—looks to the glamour of the ’80s and the audacity of the ballroom scene for influence, whilst using his Afro-European roots as further touchstones. Around a year ago, following a decade of producing music for other artists, Jaymie turned to his solo career and has since dropped a handful of releases on Ghost Club Records, Boukan Records, and Bel Air Sounds. He also regularly releases club-ready bootlegs of artists such as Sinjin Hawke, Princess Nokia, and Solange via his Bandcamp page, and in October of last year, dropped his debut album, Trouble In Paradise, via Ghost Club Records. Later this year, he’s set to drop a single on the next [Re]Sources compilation, an EP on Knightwerk Records, and a collection of tracks produced for a compilation from Montreal’s Moonshine collective.

On the DJ front, Jaymie has also been picking up steam throughout Montreal, holding a residency at Le Bleury Bar à Vinyle, one of the city’s most respected spots, and a slot playing SKIN Kiki Ball, the city’s first vogue kiki ball.

For this week’s Hi-Five, Jaymie selects five varied cuts to reveal your inner self through groove, melody, and dance.

Jaymie Silk will also be performing alongside Honey Dijon, Amir Javasoul, Prince Club, Lust, and DJ Nav at this weekend’s edition of Piknic Electronik in Montreal. You can get tickets to the event here.

Even if you don’t love club music, I believe you can’t stay still when you reconnect with your ethnic roots. This MM track is the perfect example of why percussion, big drums, and groove are necessary to me.

Besides being a reference for me, as a producer and DJ associated with the ballroom scene, Junior Vasquez also produced one of my favorite house music tracks. This track is so cunty and the controversy around it is as legendary as the producer. Whatever your sexual orientation is, this track makes you want to walk the runway to show your splendor and reveal your power, your godly energy, and your feminine essence.

The first time I heard this track it was so indescribable. The texture and the emotions in it combined to the footwork beat just take you to another place. It’s so deeply attached to your inner feelings. It’s like going through all the phases of love with the male and the female voices seeming to answer to each other. This track from the Russian producer A.Fruit is one of my favorites and big surprises from last year.

When you drop this track from the two french producers Para One & Myd in a set, you can be as peaceful a person as you think, but it will make you wanna start a riot. That’s what club music is about to me: revolution. To reveal your inner self you have to take position.

I love to look at music like a mirror of life. I love to produce music to dance to, but I also love ballads and emotional songs. We all know these kinds of feelings and we can easily identify ourselves with them. I remember that I produced this track being very peaceful. No beat, just vibing to the marimba, then laying down my voice on it, and voila. That’s not necessarly the kind of track you want to listen to when you go to a club, but when you’re alone with yourself, I think this kind of track connects you with your intimacy