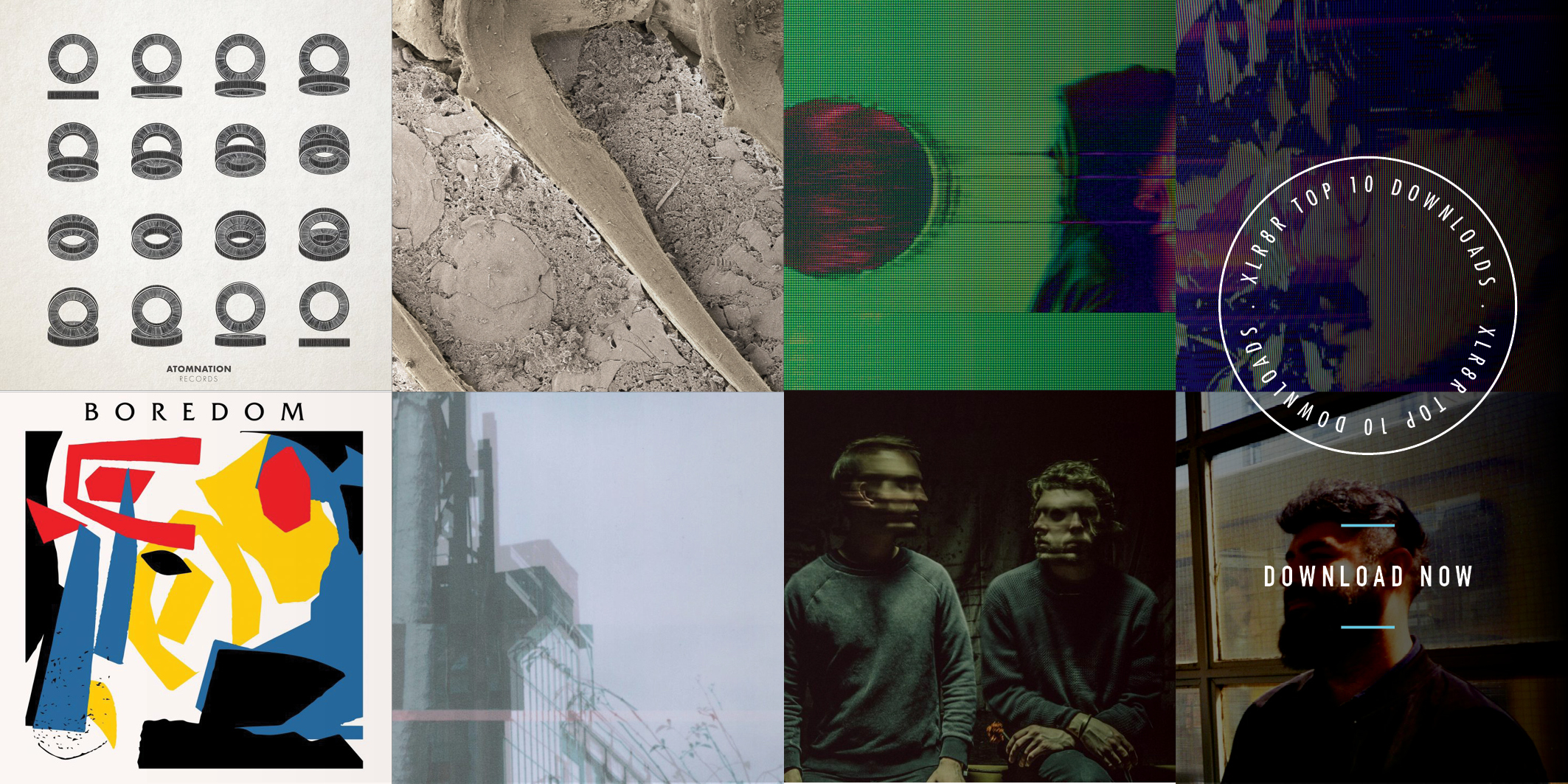 Every day, barring weekends, XLR8R releases at least one track—sometimes two—as a free download via our downloads section. The tracks, which arrive courtesy of esteemed pioneers and rising artists alike, span genres as diverse as the artists that release them—you can regularly find garage, house, beats, ambient, jazz, rap, and everything in between. We then tabulate the stats from previous months and announce the top 10 downloads from that period. Now, the time has come to announce the most popular downloads from the month of August.

Taking the top spot this time around was a rich and melodic remix by Will Oirson of Tunnelvisions’ “Nyiri,” followed by Papilio’s “Balbeck” in a close second. Murder He Wrote, Fa Mao, and Billy Turner rounded out the top five, with further tracks coming from Philip Grass, Rework, and more.

August’s 10 most popular XLR8R downloads have been assembled into a list below and can be grabbed for free by following their respective links. In addition, all 10 tracks have been compiled into one convenient file, which can be downloaded via WeTransfer below.

Due to temporary issues regarding the GDPR, EU readers can download the top 10 here.