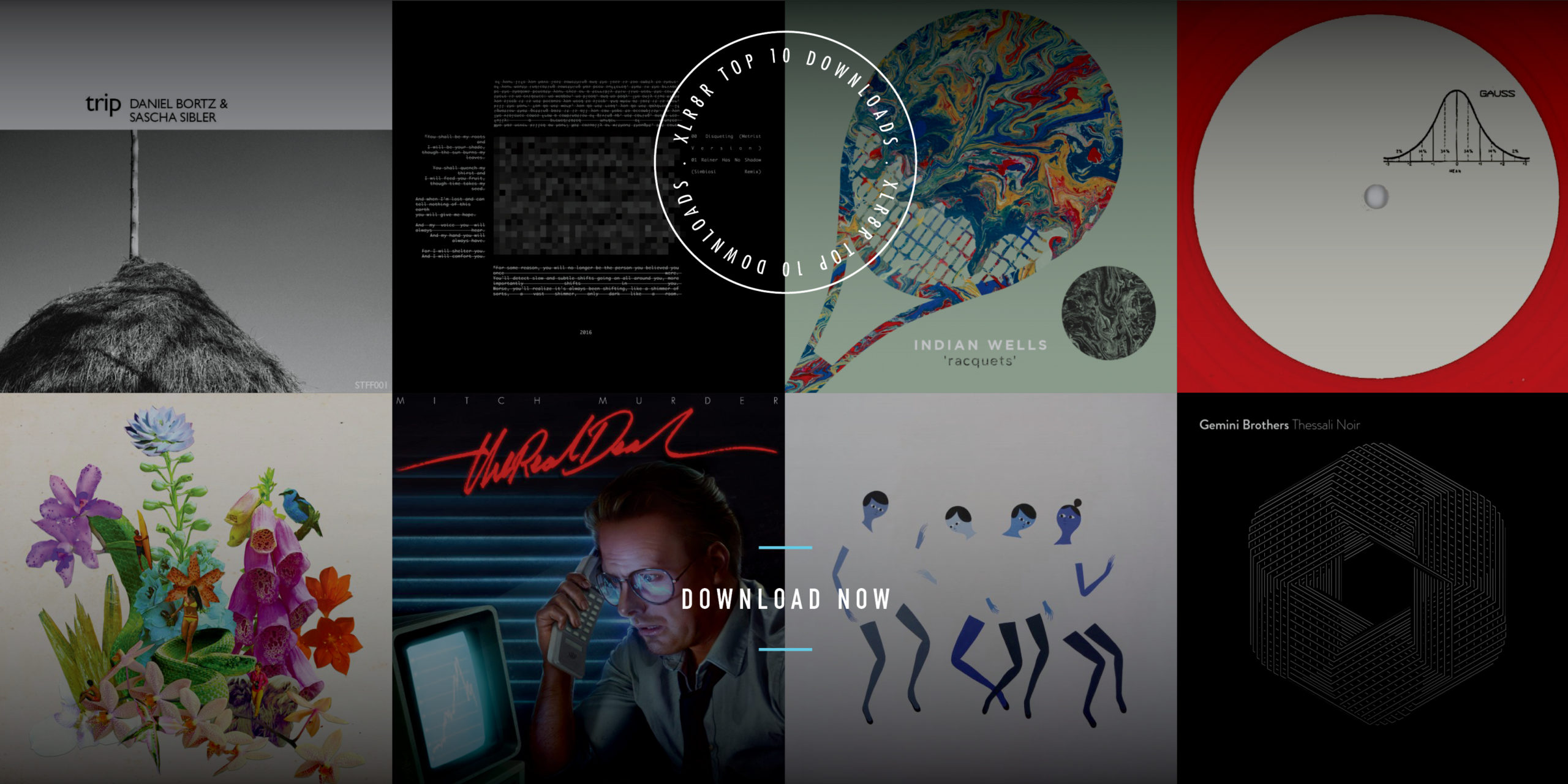 Every month, XLR8R works with artists and labels to release a large batch of exclusive tracks for your download, listen, and playing pleasure via the ever-popular downloads section. You’ll find a constant supply of forward-thinking tunes—ranging from dancefloor weapons to haunting ambience and cerebral beat-driven outings—from rising and established artists the world over. We then tabulate the download numbers every month and announce the 10 most popular tracks from the month prior. Now that we are midway through November, it’s time to announce October’s most popular tracks.

October’s 10 most popular XLR8R downloads have been assembled into a list below and can be grabbed for free by following their respective links. In addition, all 10 tracks have been compiled into one convenient file, which can be downloaded via WeTransfer below.

CLICK ANY PHOTO TO ENLARGE AND BROWSE THE TOP 10