Tracks and content from some of Lisbon's most exciting artists. 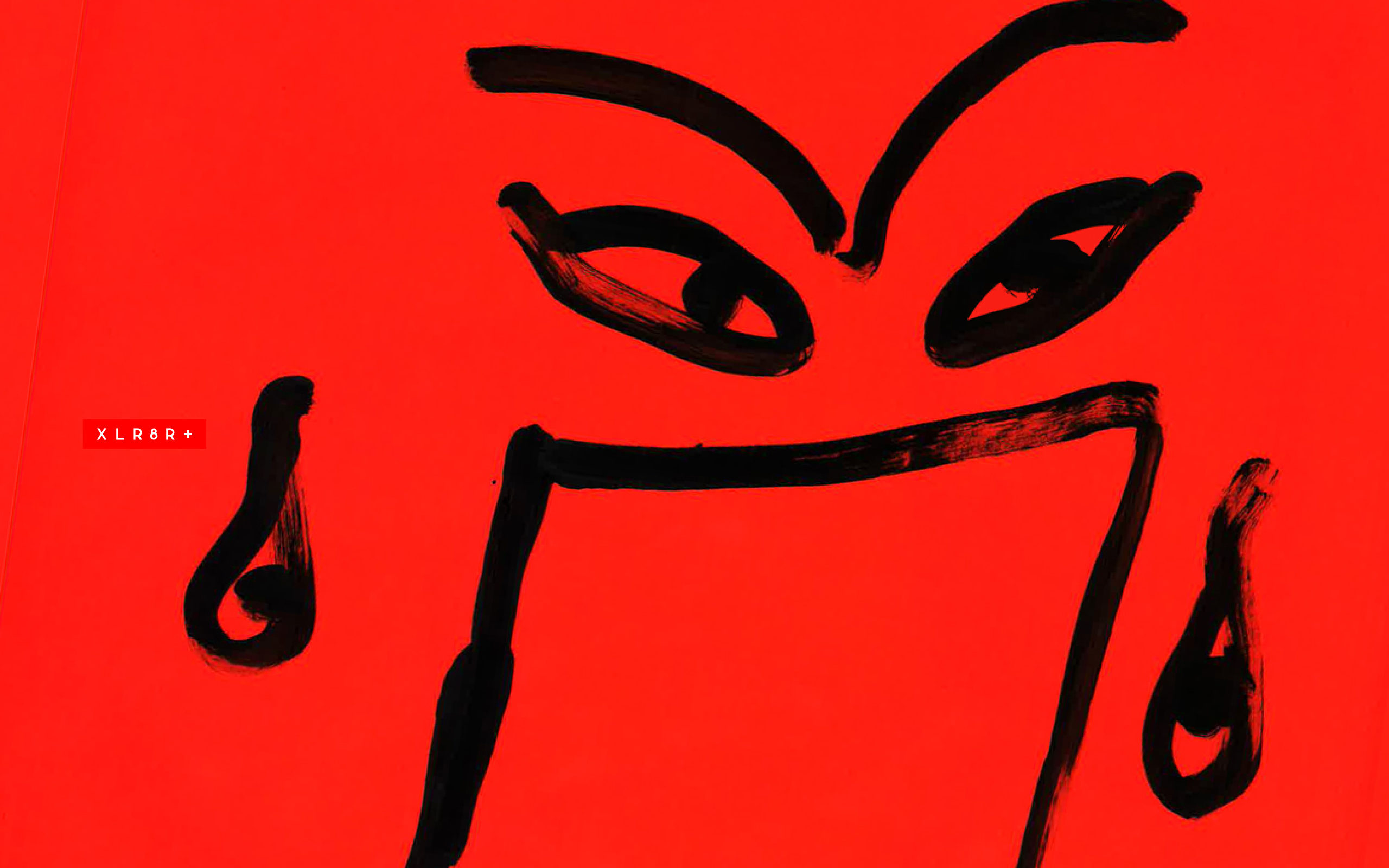 Tracks and content from some of Lisbon's most exciting artists.

In this month’s edition, we’ve decided to focus on Lisbon, the Portuguese capital, to deliver a collection of unreleased music from four artists who excite us with their musical expressions.

First up is DJ Nigga Fox, who arrives on XLR8R+ after Cartas Na Manga, his much-anticipated debut album, with “Naruto,” a powerful and stripped-back stepping techno cut. DJ Nigga Fox’s contribution is followed by “Saudades,” a deep and moody track from DJ Narciso as RS Produções, recorded as a dedication to an ex-girlfriend.

Completing this edition are BLEID and Serpente, two of Lisbon’s most exciting experimental artists, with the former delivering a melancholic and dreamlike dancefloor weapon, and the latter a confounding exercise in drum programming.

Tracks one, two, and three have been mastered by Kamran Sadeghi, with track four mastered by Carlos Nascimento.

The package, including the tracks, zine, and wallpaper artwork, is downloadable via Bandcamp once you SUBSCRIBE HERE.

You can stream snippets of the release below, along with a preview of this month’s zine, which will also be printed in a limited-edition run.

For those unfamiliar, XLR8R+ is a member-supported music community and subscription service. Every month, you will get three exclusive tracks—sometimes more—by amazing artists that XLR8R has supported over the years, as well as exclusive editorial content, exclusive mixes, FREE passes to music festivals and events, curated music playlists and more. You can find out more and check out the music here.