XLR8R marks a milestone with the mistress of Mobilee. 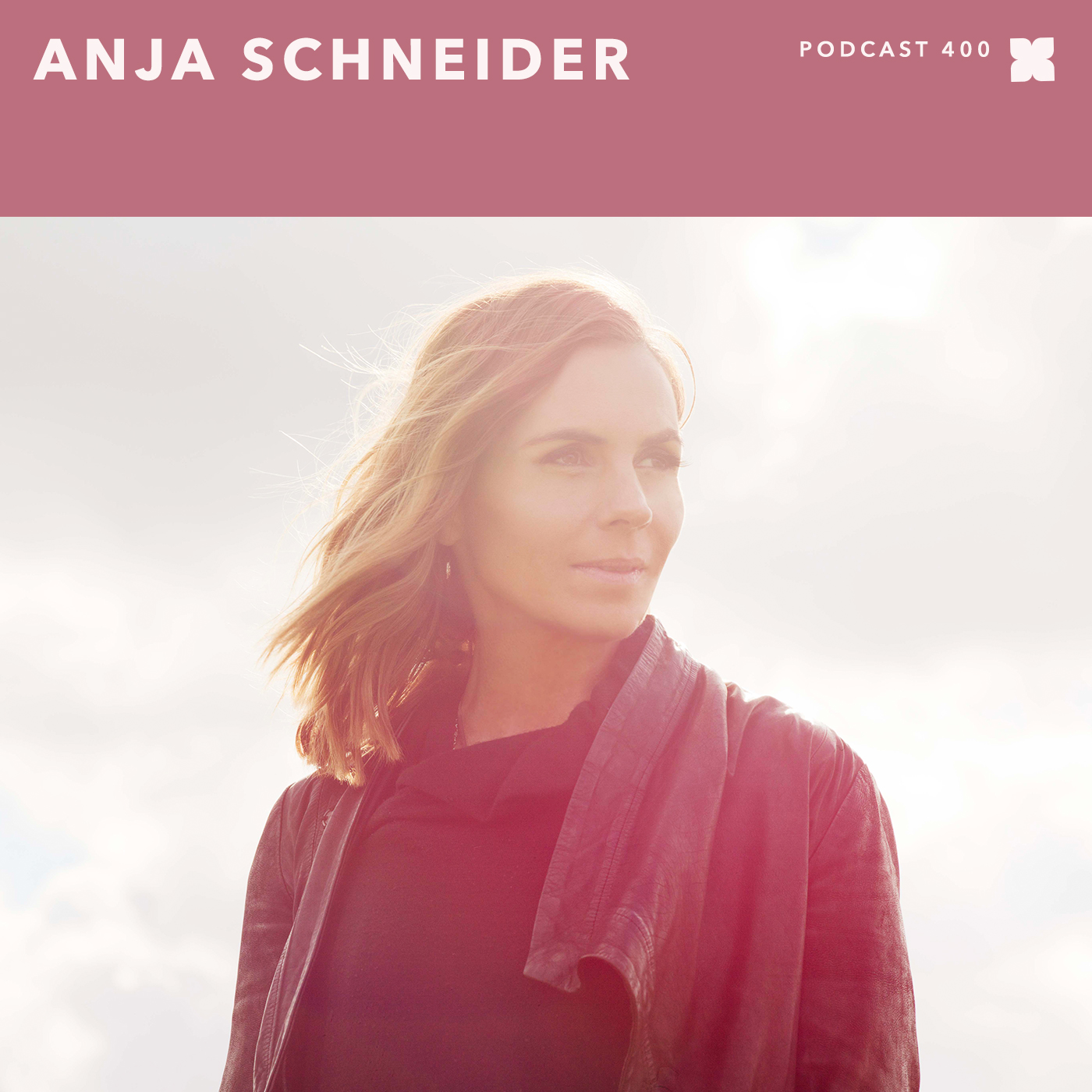 XLR8R marks a milestone with the mistress of Mobilee.

Pop the cork! Strike up the band! But most importantly, strap on your headphones—XLR8R is celebrating its 400th podcast. And we’re pretty darn proud of the series, too. Our very first installment, from 2006, came courtesy of the Plug Research label—and we haven’t let up since, with mixes coming courtesy of everyone from Ellen Allien, Kevin Saunderson, Laurent Garnier and Anthony Parasole to Untold, the Orb, Mr. Scruff and Anti-Pop Consortium. (And exactly 391 other labels and artists, too.) For this milestone, we’re more than happy to host a great set from a clubland stalwart, one who’s got something to celebrate herself: Mobilee’s Anja Schneider. Founded by Schneider and partner Ralf Kollmann in 2005, the Mobilee label—known for its steady output of solid-steel, four-to-the-floor material, much of it from a core production group that counts Rodriguez Jr., Pan-Pot, Sebo K, And.Id and Schneider herself among its members—is in the midst of it’s tenth-anniversary celebrations, no easy task in today’s trend-driven, financially-iffy music-business world. (To what does Schneider attribute it’s staying power? “Don’t take yourself too seriously,” she explains.) Her mix is a beauty, heavy on tracks from the Mobilee discography (including a few newies), weaving from driving to deep, from tough to emotive, and back again. If you’re into teched-up house (or is that housed-up techno?), we think you’ll love it as much as we do. And stick around—with any luck we’ll be bringing you another 400 podcasts, if not more, in the coming years. And we can’t wait.