On the eve of a release on BPitch Control, the DJ-producer drops a wide-ranging set of 4/4 rhythms. 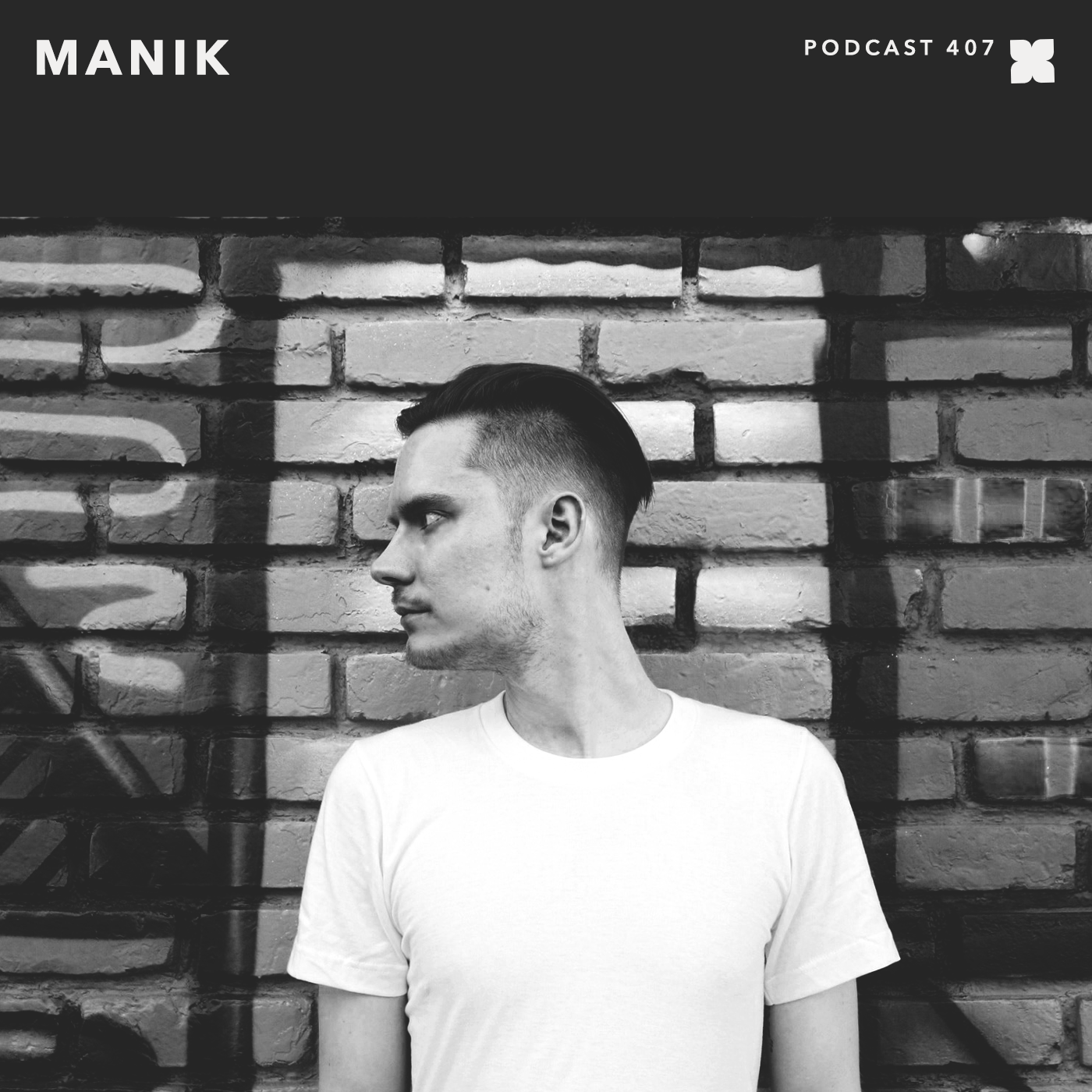 On the eve of a release on BPitch Control, the DJ-producer drops a wide-ranging set of 4/4 rhythms.

Considering his adopted nom de musique—enhanced by those capital letters, in case you miss the point—you’d think that the man known as MANIK would be a somewhat frenzied guy. In truth, the DJ-producer, born and bred in New York City, is much more laid-back than his name implies. But his ascendance through the house-music ranks? That’s a whole different story, as his rise has been downright delirious. He first hit the scene in 2011—and he signaled his arrival not through a Soundcloud download or self-pressed vinyl, but with a series of releases on the prestigious likes of Hot Creations, Culprit and Ovum that could have just as easily come from the hands of a 20-year vet.

That was enough to garner MANIK a DJ Mag nod as one of that year’s “breakout stars”…but he wasn’t done yet, soon showing up on the likes of Black Butter and Anjunadeep. More recently, he’s released the Tokyo EP on Nice Age, the imprint run by Totally Enormous Extinct Dinosaurs; scored a few of XLR8R’ most downloaded tracks of the year, a trio of Janet Jackson bootlegs from his edit series; played at pretty much every credible club in the western world (and a few in the east, as well); and been snapped up by Ellen Allien‘s BPitch Control label, which is about to put out the excellent NY2LA EP. As you might be able to tell from all that, the producer’s sound is pretty wide ranging, moving from deep and creamy, to tough and techy, to soulful and funky. And that’s exactly what you get with this mix: the many moods of MANIK. Bonus: You’ll also get a preview of one of those BPitch tunes.