The rising Romanian offers a glimpse of his new live set in this week's XLR8R podcast. 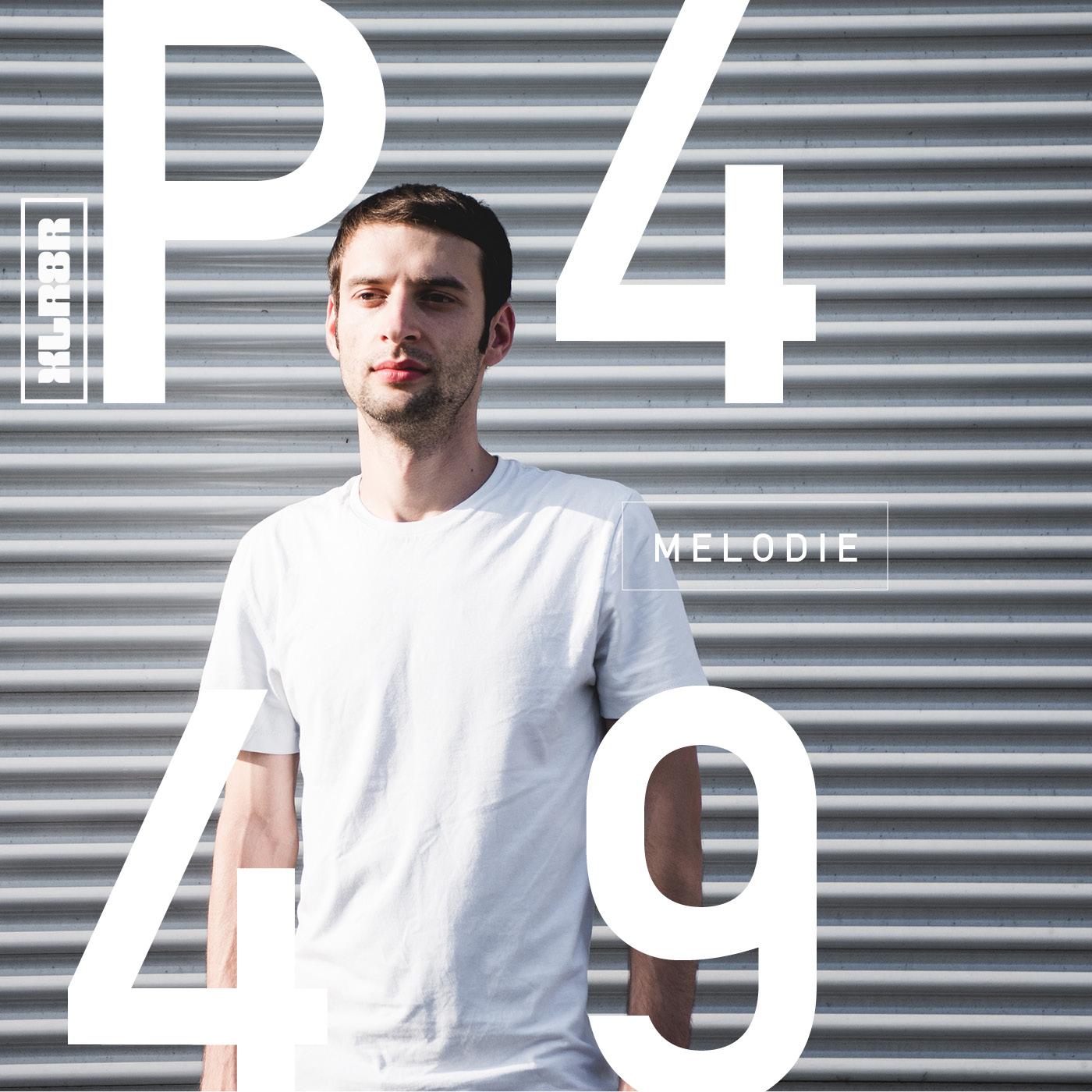 The rising Romanian offers a glimpse of his new live set in this week's XLR8R podcast.

Live, you ask? Indeed, this is no mistake: this week’s podcast comes in the form of a debut live set from Cristi Tudorache (a.k.a Melodie). It’s likely that many of you will have been aware with Tudorache’s work for some time. Having marked 2015 with two glorious EPs—namely Echo Rhythm via Raresh‘s Metereze imprint and Influences via RORA—he then became the subject of RA’s Breaking Through series, a feature that drew him significant attention and marked him as one of the most exciting young producers out there today.

Following this break through, however, Tudorache kept a low profile by focusing on his studio work, fine-tuning his acid-infused house sound before he was ready to share any new music with the world at large. And that time came just last month with the release of the Raw EP on Rackmizar, soon to be followed by Alderaan, a four-track EP (that includes the much anticipated “Acid Saturday” track) via Almanah, a new Romanian imprint under the curatorship of the Origami Sound/Interval crew. Earlier this month he also took part in Romania’s first Boiler Room session alongside the likes of Priku, Herodot and Premiesku.

As for the live set, it’s something Tudorache has been working on for some time, inspired by a desire to explore “different sides of a track” with new percussion and edits. As it stands, it remains a work in progress—something he wishes to develop over the coming years before touring it alongside his DJ bookings.

Note: For those of you who missed it, Melodie also offered up “Dimension X,” the opening track of this live set, as part of out free downloads section. Click here to grab it now.

When and where was the set recorded?
The mix was recorded one week ago in my home studio in Bucharest.

What equipment do you use for the live set?
This set was recorded mostly through an analog mixer. In terms of equipment, I used just a MIDI controller and the launchpad mini. I used a lot of pre-recorded tracks from my songs.

Did you have a specific idea/mood that you wanted to express?
Once you’ve listened to a record a couple of times you get used to it and it becomes predictable. I like the idea of live edits and finding different sides of a track because of a new percussion, different effects and also some other stuff.

How long have you been working on the live set? Did it take a lot of work before you felt comfortable recording it?
It took about a week. I decided which tracks I wanted to use in the mix. Some I did not use because of some issues with the recordings. I wanted to have both more energetic parts and also some softer parts, familiar tracks and also new works. It’s the drums and rhythms that I’ve programmed until now. There is not that much unreleased stuff; like I said, the idea was to present something already known in a slightly different way. For me, it is a great experience to hear a track that I like, and also be able to hear a small improvisation or something derived from it at a live concert.

Is the live set something you will look to tour with frequently now, alongside your DJing?
This is a tough question! Yeah I will do this in the future, maybe in a year or two; I want to have more tracks that I can play, and also get some extra equipment to travel with. I like the flexibility and the way a live mix flows.

You’ve already released two new EPs this year. What else can we expect from you over the next 12 months?
I have some remixes coming and that’s it for this year. We will see next year!