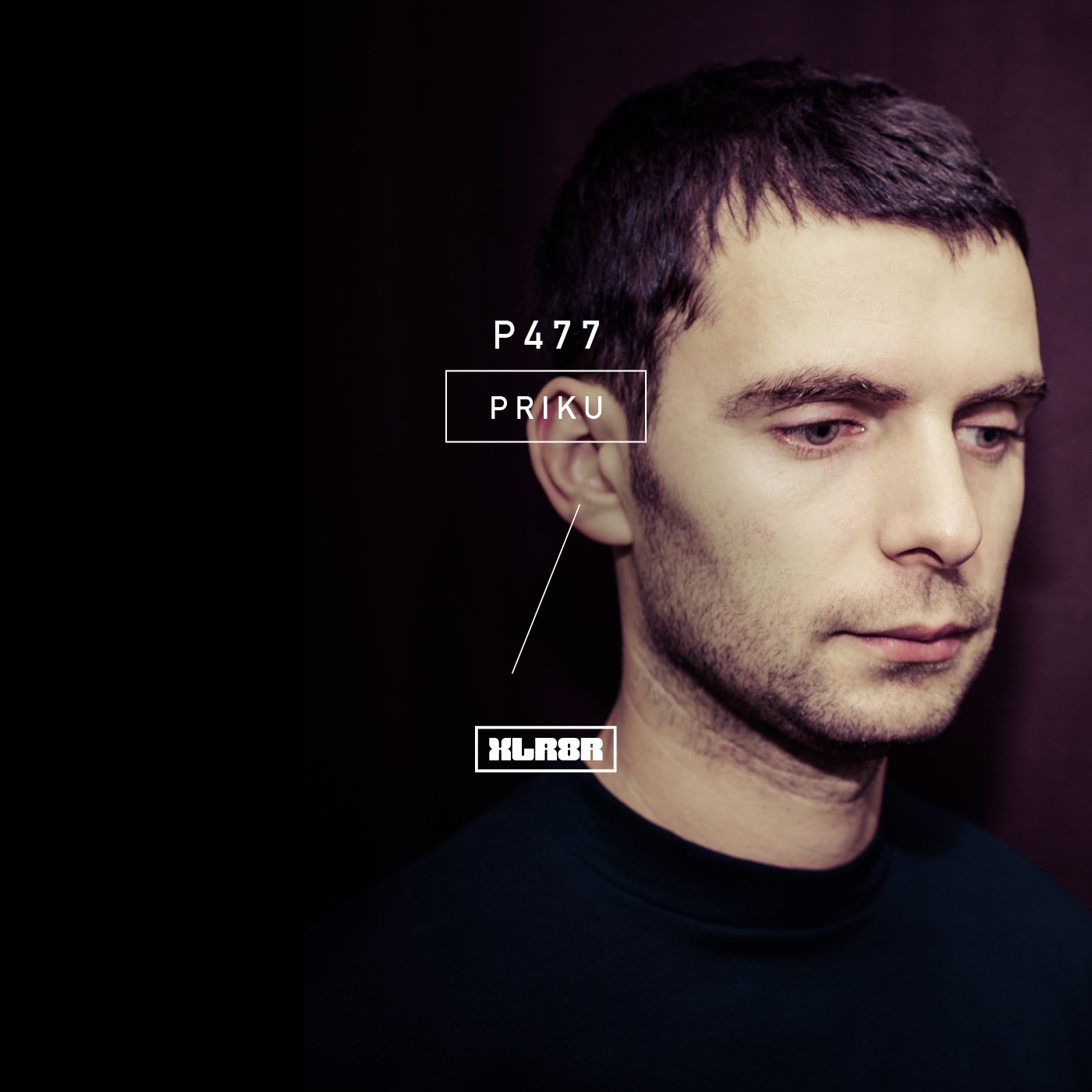 Adrian Niculae (a.k.a. Priku) is one of the lesser-known Bucharest-based DJs touring frequently across Europe and beyond. Much had been heard about him before—and those of you familiar with the local scene will unquestionably be familiar with this work—but his talents first became apparent to XLR8R during a party at Club EDEN towards the back end of 2016. Arriving from Amsterdam after an active few days at ADE, the team stumbled its way down to the party late one evening, excited to see him spin but also in dire need of some rest. Long story short, it wasn’t until the early hours that we eventually took to the exit, so enchanted we were with the subtle and ethereal music on show—a memorable moment that subsequently formed the introduction of the long-form feature we had all flown in to research and write.

Having been born and raised in Bucharest, Adrian signed to the Sunrise Agency roster in 2007, a home he now shares with almost every other DJ-producer hailing from these regions. While many of his compatriots tour little, performing almost exclusively in one of Bucharest’s various nightspots, Priku is one of just a select few who can be found playing further afield with any regularity—one of the nation’s finest electronic musical exports, if you like. In this past weekend, he performed in New York and Miami, and he has gigs scheduled in Berlin, London, and Geneva over the coming months.

In truth, that’s about the extent of the information available on Priku—barring his studio productions, which have appeared on acclaimed labels including [a :rpia:r], Eastenderz, and Fabric—to name just a few. On a personal level, he maintains a distinctly low profile and is shy when it comes to any media opportunities that come his way; and mixes, too, are uncommon, at the very best, barring the few he’s kindly shared with XLR8R in the past. This, however, is his only contribution to the XLR8R podcast series, and the reason is simple: it’s a special club mix that is just too good not to share.

Describe your journey into electronic music–how did you get into DJing and production?

I was always passionate about electronic music in general and technology. I used to play with different softwares on my computer when I was very young. After I’ve managed to buy my first two turntables, my first gig’s started to appear. Most of them were here in Bucharest, but not only. After joining the Sunrise agency, things have started to move on from year to year, and here I am now.

With production, it was very easy. At one point I felt the need to start producing my own music and so I got myself my first drum machines. It wasn’t long till I had my first releases coming out. That was sometime in 2010.

How did you first learn to DJ–did somebody teach you?

I could say I was my own teacher. To be honest, I don’t think you need a teacher for that. You can get inspired by others, but not taught. More important is what you transmit while you’re playing and this it’s something that nobody can teach you, it comes from inside. On the other hand, the technical part is not at all sophisticated. I think anyone can learn how to play, especially these days when we are surrounded by technology.

A lot has been written about a Romanian style of DJing–long set times with long mixes. Do you find it hard to adapt to shorter set times when you play outside of Bucharest?

Maybe it was, some years ago. Now I’ve got used to it.

We’ve seen you play in Berlin and Romania–and the music you played was different each time. Do you consciously have to adapt the music that you play depending on the city you’re playing in–and, if so, how? Did this take a while to learn?

I wouldn’t say it’s necessarily different, but I did have to adapt. It depends on the crowd, the lineup of the night, and also who’s playing before.

The more you travel, the more you get to understand the culture of different places of the world. I see the DJ as an entertainer, and in the end, as a DJ your goal should be to make people feel happy. And for this, sometimes you need to adapt. But I don’t set my mind on these things before gigs.

Do you feel the music that you play and produce is evolving as you become increasingly exposed to wider audiences?

The music is evolving over time in general and this is an ongoing process from the very first musical writings. The electronic music, in particular, is strongly influenced by evolution in technology and all those pieces of gear that come out every year.

The audience can have some influence too, of course, but only when I play. In the studio, no. In there, things are getting more intimate and I have my own approach to music. I just create what I like, what resonates with my inner self.

You find yourself traveling now more than ever before. How much time to you spend in the studio each week?

As much time as I can. When I’m in Bucharest, during the week, I used to work almost each day, in the mornings usually, but that’s not set in stone. Sometimes I feel I have less time to spend in the studio now compared with a few years ago. On the other hand, it takes me less time to do what I want to do now, so it’s not something that affects my work in any way.

How long do you find the records that you play–do you spend a lot of time digging each week or do you have a network of friends/producers who send you their latest stuff?

Both. I’m receiving a lot of material from artists all over the word but I’m still checking weekly all the new releases that come out. I also spend a lot of time on Discogs searching for old records.

Talk to me about the podcast–where was it recorded and why did you decide to share it?

The mix was recorded at The Block club in Tel Aviv, on my first visit there, in December 2016. It was played on a custom rotary mixer made by the club owner and it sounds fantastic. I listened to it at home and decided to publish it straight away.

I have many plans for 2017. The most important one is the Atipic live act project that I am currently working on. It will happen at Sunwaves, May edition, this year.
There will also be a new release on my label Motif, later this year, and many others.