The De School resident weaves together a classy, feel-good mix using many of his favorite records. 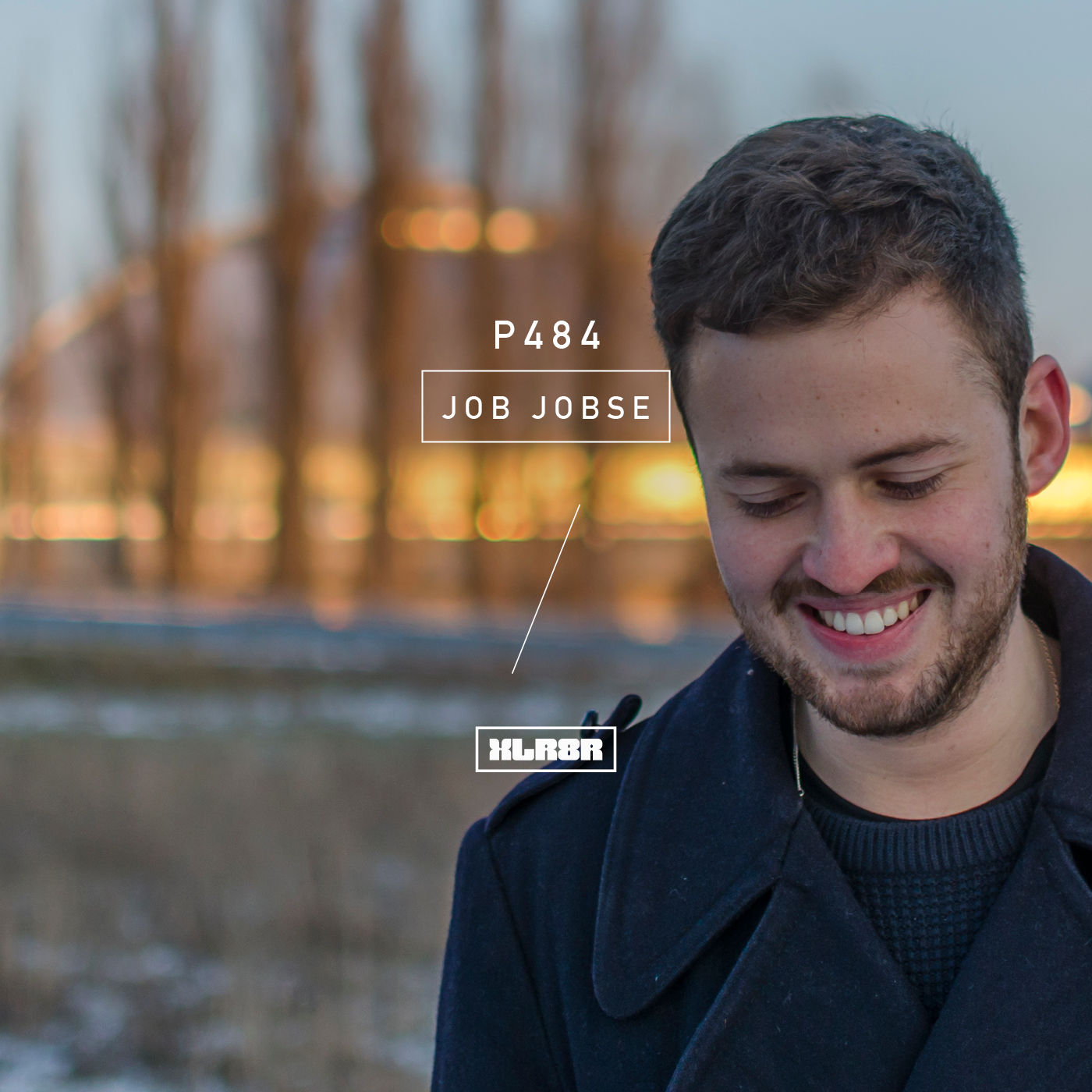 The De School resident weaves together a classy, feel-good mix using many of his favorite records.

Job Jobse has come a very long way over the past five or so years. In 2012, the Amsterdam-based DJ was just beginning his career as a full-time artist, inspired by an internship at Innervisions and regular visits to Club 11, Trouw’s predecessor, during the course of his teenage years. “Every week I started coming to this club, getting to know the artists, the people behind Club 11,” he said in a previous interview. “It started to become my second home in a way.” It wasn’t long, of course, before he started practicing, too, on the turntables he received on his 12th birthday—and, following several years of one-off irregular gigs alongside his work as Trouw’s programmer, DJing became his full-time endeavor—a longtime goal achieved. At this point, however, he was considered little more than one to watch, described as another “promising talent” or such things in all early his early press; few could have hoped for the success and recognition he has today.

Today, Jobse is a DJ much in demand with a quite overwhelming touring schedule that will take him to the U.S. and various European destinations over the ensuing months. The platform for this success, without question, was Trouw, the legendary, though now closed, Amsterdam-based institution at which Jobse played resident for many years—a responsibility that finished with him playing club’s final ever set in 2015. “It was the biggest honor,” he has previously said. Trouw, incidentally, was actually one of his first ever gigs, and his time there went a long way to shaping both his style and sound, one that encompasses a more diverse and wide reaching take on the deeply melodic house and techno that has grown to such prominence over recent times.

His XLR8R podcast encapsulates exactly why Job has risen to such acclaim. Feel-good yet diverse, with classy, intelligent selections, it is a 90-minute journey that gets better and better each time you listen to it—and a perfect soundtrack for these early Spring months. Grab it now via the WeTransfer below.

I did most of the work on the first day of Spring, when I was in a super good mood because the sun finally started shining. I listened to a lot of music and made a selection of what I wanted to use. I also recorded some records that I didn’t have digitally.

I did it on my computer.

Did you have a particular idea or mood that you wanted to pursue?

I wanted to make a mix dedicated to spring. That feeling when you’ve been longing for nice weather for so long and all of a sudden it becomes really warm and you get all excited about the great things that will happen in summer.

I tried to go for a dreamy feel-good feeling, stuff that’s nice to listen to when you’re out in the sun: dancing, taking a walk or sitting in the park. There are a lot of soothing sounds and funny noises in the mix, that will sound great when you’re on “XTC” I think (although I haven’t tried this yet). Almost all of the songs are either from the early ’90s or brand new. Funny enough, they all feel really similar, or to my ears at least.

I started things off with two surprisingly beautiful songs from I-F and Tiga, which both sound like sweet lullaby’s and are definitely not the thing you would immediately expect from these artists. Then there’s some Italo house (the ones that didn’t make it on Young Marco’s excellent recent compilation), that stupidly good new Objekt tune, crazy rhythms by Bufiman and Oceanic, a new Dekmantel record that sounds like nothing they ever done before, the super combo of besties Call Super and Shanti Celeste and last but not least the, in my opinion, greatest trance/dance/whatever track of all time as the grand finale.

You’ve come a long way over the past five years. Do you enjoy the DJ lifestyle?

Yes! How can I not? I wouldn’t want to do anything else. Also, I wouldn’t know how… Of course, there are a few not-so-nice aspects of it, like the constant being away from home or the lack of sleep. But I promised myself I would never ever complain!

How did your time at Trouw shape your musical style?

That place thought me everything I know! And not just me… Together with crews like Dekmantel and Rush Hour it brought up an entire generation of ravers, DJs and promoters. I strongly believe that is the reason why Amsterdam has one of the strongest scenes in the world right now.

As a DJ, it’s the first place where I got a feeling that I could really play anything I wanted to and I still try to take that thought with me everywhere I go.

How does the mix compare to a Job Jobse club mix?

It’s just me playing a few of my favorite records, so in that sense, it’s the same as I always do!

What else have you got planned this year?

Trying to not fuck it all up! 🙂