Pummelling techno from a British luminary. 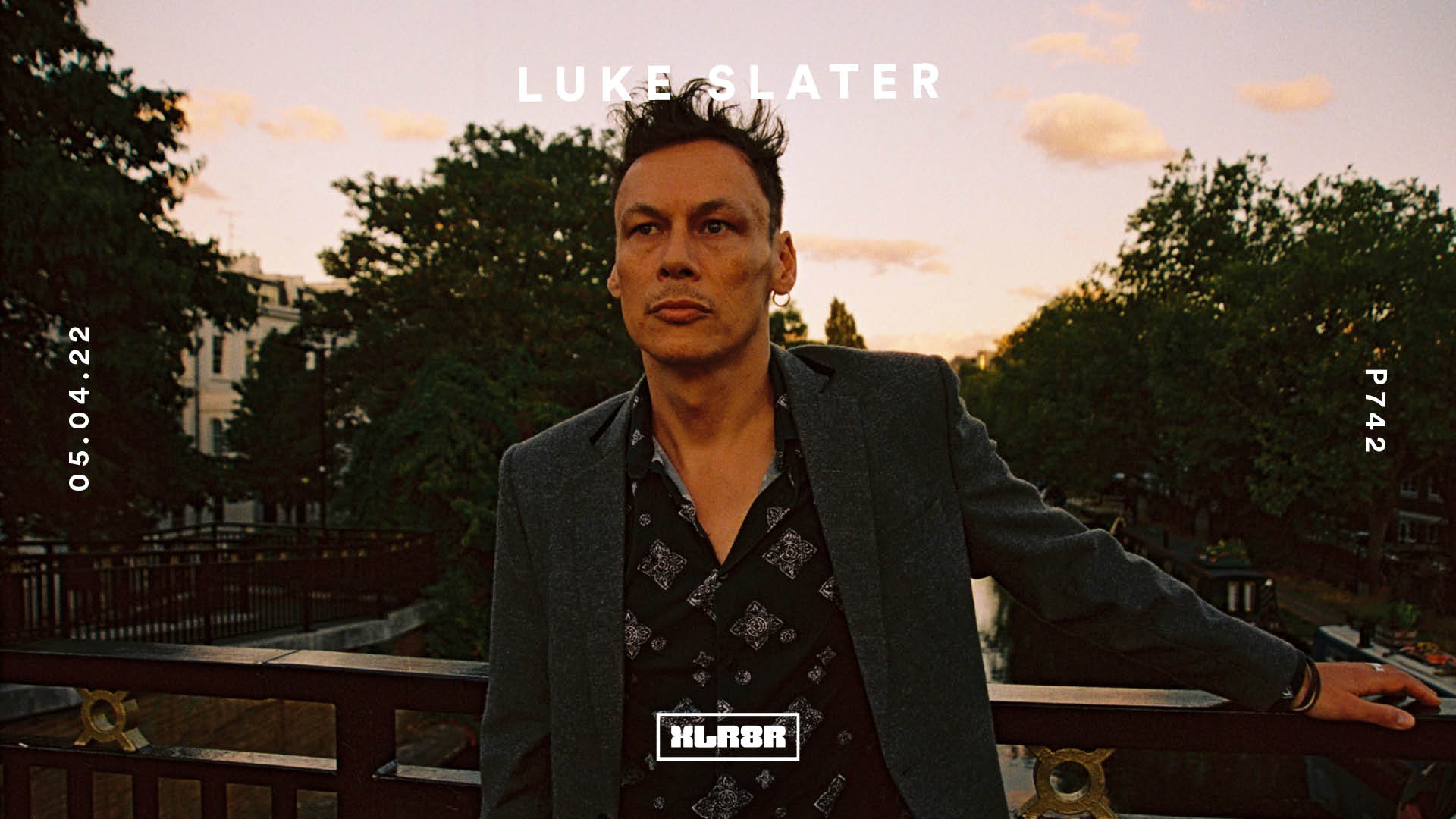 Pummelling techno from a British luminary.

With a discography that includes visceral 12”s and timeless albums on Ostgut Ton, NovaMute, and his own Mote-Evolver, Luke Slater is one of electronic music’s most prolific and revered artists—so much so that Daft Punk name-checked him next to Derrick Carter and Robert Hood on their “Teachers” track. Over a career spanning more than three decades, Slater has put out house-orientated cuts as L.B.Dub Corp, ambient as The 7th Plain, and infectious, psychedelic techno under his birth name, including milestone albums like 1997’s Freek Funk and 1999’s Wireless. His hard-edged techno as Planetary Assault Systems has played a pivotal role in establishing and reinventing the techno genre.

Slater, born in Reading in 1968, found music by playing around on his father’s reel-to-reel tape machine. By listening to Street Sounds Electro Hip-Hop Vol. 1, he learned that music didn’t have to confirm to standard song structures, and through this realisation he fully immersed himself in Britain’s embryonic acid house scene. By the late ’80s, he was DJing at the legendary London gay super-club Heaven and releasing his own original tracks. After early releases on DJax as Clementine, on GPR as The 7th Plain and Morganistic (with Alan Sage), and on Peacefrog as Planetary Assault Systems, he’s continued to release music with breathtaking frequency. In recent years, Slater has continued dropping applauded albums, such as Arc Angel as Planetary Assault Systems and Side Effects as L.B.Dub Corp. Between all this, he tours through Europe, playing everywhere from Berghain and Fabric to Dekmantel and Awakenings.

Later this month, Slater will release a remix package of “Rip The Cut,” 11 years after it featured on his fifth album as Planetary Assault Systems, The Messenger. Slater provides two reworks of his own, and he’s joined by Dubfire and the The Lady Machine, who delivers a weighty slab of industrial techno. To mark the release, he’s recorded a much-anticipated XLR8R podcast. Recorded in the midst of a heady weekend in Berghain, its full of Slater’s favourite hard-hitting dance floor weapons. The mix opens with a psychedelic slice of Planetary Assault systems and, if you listen carefully, you’ll hear one of Slater’s remixes of “Rip the Cut.” Press play for 60 minutes of gleaming Detroit techno, intense groove, and hardcore breakbeats from a British luminary.

01. What have you been up to recently?
Working and creating.

02. What have you been listening to?
Well, I’m in the studio a lot when I’m not doing gigs, working on remixes, and collaborations, so apart from promos, that consumes my ears. There’s a lot of good alternative electronic music I get sent, too.

03. You’re set to release a remix package of Planetary Assault Systems’”Rip The Cut” later this month. How did you go about choosing the artists to do the remix?
Dubfire and myself thought it would be an interesting thing to try, and Heidy and I thought The Lady Machine would be a great fit musically to tackle that track. I think both came out amazingly great!

04. Where did you record this mix?
In the studio.

05. How did you go about choosing the tracks that you’ve included?
I just came back from playing a great Sunday at Berghain so I’m still vibing off that. I focused it around tracks with stabs in as a theme.

06. What can the listener expect with the mix?
Part of what I play out. No messing, intense groove. New promos, unreleased grooves. Straight to the point.

08. What’s on your agenda for 2022?
Thankfully touring again: Holland, UK, and Mexico this month, so it’s good to be able to do that! I’m writing in between, and reading my daughter bedtime stories in character. She’s a good critic so I have to be on it.