The fabled DJ-producer gears up for Nuit Sonores by laying down this stunning set of tunes. 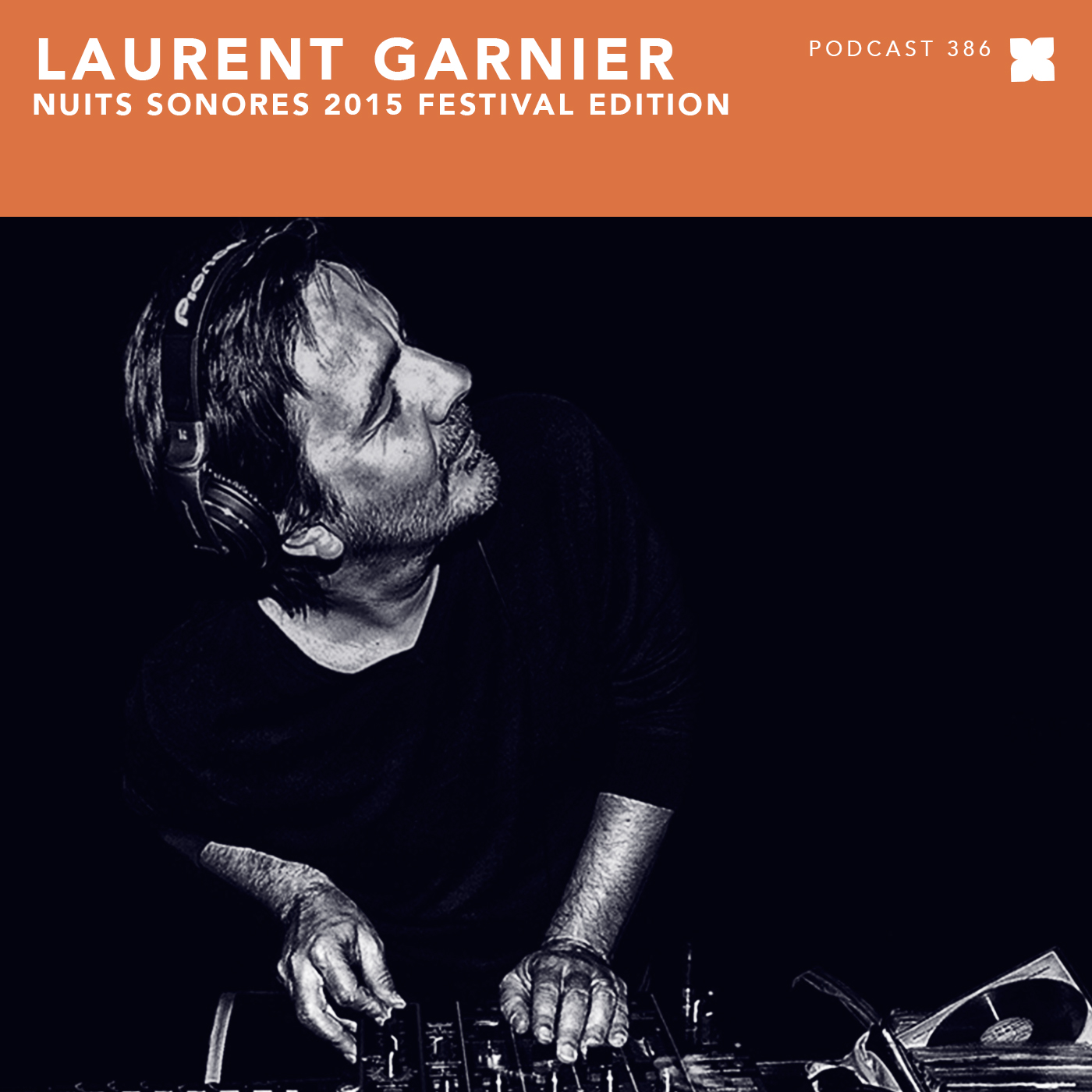 The fabled DJ-producer gears up for Nuit Sonores by laying down this stunning set of tunes.

If there was ever an artist who doesn’t need an introduction, it’s Laurent Garnier—but hell, we’ll give him one anyway. After hitting the decks in the late ’80s under the DJ Pedro moniker—at Manchester, England’s Haçienda, no less—Garnier kicked off the Wake Up parties at Paris’ Rex Club in the early ’90s, helping propel that nightspot into the upper ranks of international clubbing; he and partner Eric Morand launched one of house and techno’s most influential labels, F Communications, which between 1994 until 2008 released scores of pioneering records from St. Germain, Alexkidd, Mr. Oizo, Jori Hulkkonen,Vince Watson, Garnier himself and many, many others; he’s produced some of clubland’s all-time great tracks, including “Crispy Bacon,” “The Man with the Red Face,” “Acid Eiffel,” and “The Sound of the Big Babou,” just to name a few; he recently unveiled Home Box, a collection of tracks from his back catalog along with some nicely curated remixes, on the recently revived F Comm; and, this summer, he’s releasing the English-language version of his book, cowritten with David Brun-Lambert, titled Electrochoc, documenting both the never-ending rise of his career and that of dance music in general. We could keep going here, but you get the idea—the man is both an icon and one of the hardest working guys in the biz.

Somehow, after a quarter of a century, Garnier—who’s a headliner at the so-close-we-can-feel-it Nuits Sonores festival, held from May 13 through May 17 in Lyon, France—remains utterly enthused about clubbing and dance music. We think that enthusiasm should be mixed with pride, as the clubbing world would be a far poorer place without him. For that reason, and for so many more, XLR8R is proud to present this beauty of a mix from Garnier himself, brimming with the kind of electronic goodness that we’ve come to expect from one of clubland’s enduring artists.