Deep and alluring grooves from a West Coast legend. 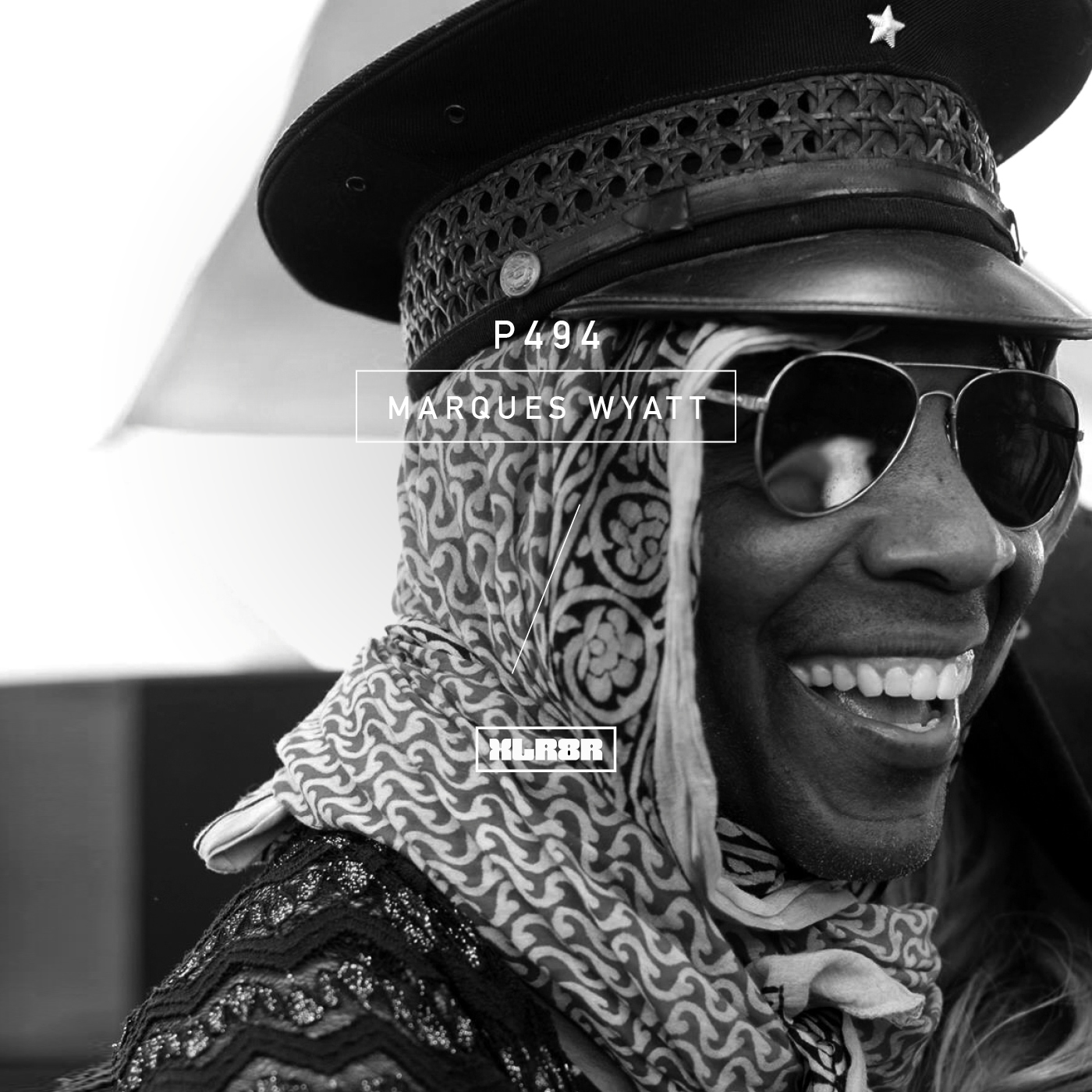 Deep and alluring grooves from a West Coast legend.

When it comes to the West Coast house scene—and the wider US scene, for that matter—few command the love and respect, of artists and dancers alike, that Marques Wyatt has procured over his 30-year career. From his early events BBC, MAC’s Garage, Brass, Prague, and Does Your Mama Know, Marques built a dedicated following that transcends generations. Via these events, Marques introduced his home city of Los Angeles to debut live performances of high-profile acts such as Jamiroquai, Digable Planets, and the Brand New Heavies, as well as DJ sets from legends such as Louie Vega, who, in 1996, invited Marques to play the infamous Masters at Work party in Miami at WMC—essentially acting as a launching pad for Marques’ career.

His productions, too, share the free-spirited notion of his parties. Channeling his knowledge and connection to the dancefloor, Marques has released original tracks and remixes on some of house music’s most respected labels, including Om, Strictly Rhythm, King Street, Nervous, and Yoshitoshi. In recent years, however, Marques has stepped back from the studio to focus on his latest party venture, DEEP.

Now in its 18th year, DEEP is one of Southern California’s most cherished events. The breadth of talent who have performed at DEEP is staggering, to say the least. In its long-standing run, DEEP has played host to house music royalty such as David Morales, Frankie Knuckles, Timmy Regisford, and Louie Vega, as well as Tony Humphries, Dennis Ferrer, Ben Watt, Mark Farina, Derrick Carter, DJ Harvey, Francois K, King Britt, Osunlade, The Martinez Brothers, and Kerri Chandler, to name but a few.

The mix Marques has submitted for Podcast 494 runs in synchronicity with something you would hear from him at DEEP, or one of the many parties on his tour schedule; across 60 minutes, he weaves through silky smooth cuts in a manner that plays out like a love letter to house music.

What equipment was it recorded on?
Pioneer Nexus 900 Mixer, Pioneer CDJ Nexus 2000, and a ZOOM H4N Recorder.

Could you tell us the idea behind it—was there a clear concept in mind?
No concept, just a feeling—painting with music using my favorite sonic colors of the moment. Some new, some older.

How does the mix compare to one of your club mixes?
You can’t really compare them. It was just me and my cats Leo and Luna Monroe on this one and they like it deep, so that was the vibe (haha). At clubs, I transmit from the reciprocal loop of energy I form with those on the dance floor. Whether at home, a club or a festival, I manage to get it going and shake my ass. If not, I would just hang it up.

You’ve been throwing parties and DJing across the US since the mid-’90s—what are your thoughts on the current scene in the US and, more specifically, the West Coast?
I’m actually quite pleased with what’s happening in our LA dance community. Especially, because I’m working and collaborating with so many friends and people I respect (such as yourselves). Whether new or old relationships, magic is happening. Lots of talent living in this town or transplanting here.

Your party DEEP has been running for over 18 years now—what are some of the most memorable moments of the last few years?
I must say, a majority of my favorite moments have happened at festivals. One non festival event that sticks out right off the top is when DEEP collaborated with KCRW at the Hammer Museum a couple years ago and Doc Martin and myself played to 3000+ people. We were both pretty blown away and felt things had come full circle. This was followed by playing Coachella both weekends in 2015. Then DEEP producing the closing party of the King King. Outside of DEEP events, I would have to say closing Lightning in a Bottle’s Favela Stage in 2016, Playing Deserts Hearts this past April, and, recently, returning to the Woogie Stage at Lightning in a Bottle last month. And of course, lots of memorable ones on the playa.

What’s in store for the rest of 2017?
In 2017, we plan to brave some new territory with DEEP—lots of exciting opportunities have been surfacing. Secondly, I recently returned to the studio, so much more of that on the horizon. Lastly, we’re really looking forward to celebrating DEEP’s 18-year anniversary at Grand Park on September 17.